I joined the Capetown Castle on June 30th 1938 as a deck boy and stayed with her until April 1946 in various capacities as OS & AB serving under Masters Sir E.H. Thornton and the renowned J.C. Brown

I was a member of her 6 inch gun crew and various other anti aircraft guns.

I think that we were one of the few Merchant Ships that actually opened fire on a German Submarine on the East Coast of America somewhere near to Bermuda. The South African Naval Chief P.O. Hugh Glass who was on the gun deck relieving, for the change over of watch  keepers, saw the periscope , sounded the alarm and he and I fired the first shot.

I have quite a few photos of events taken on board including my Emergency station card, Boat station card etc 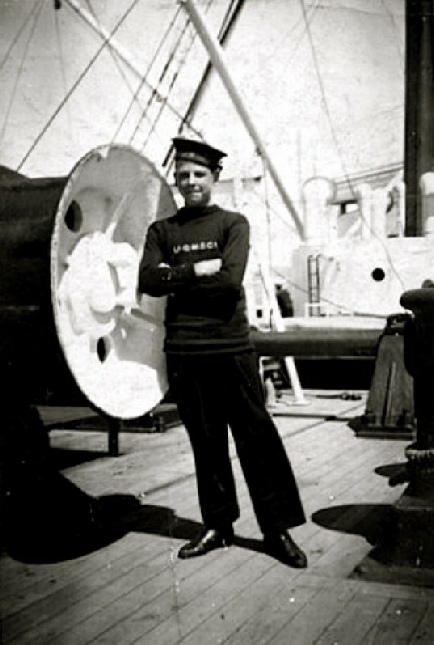 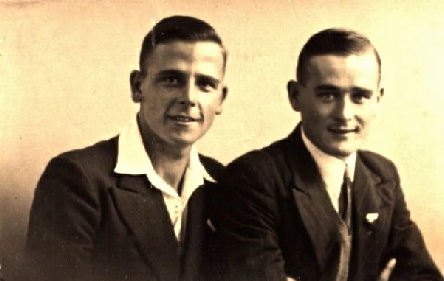 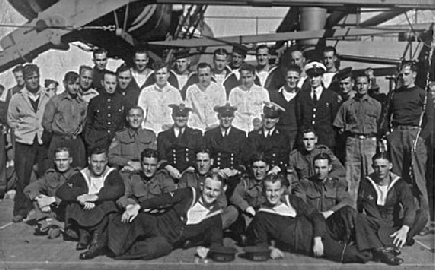 On Capetown Castle during World War II, George stands on the extreme right. 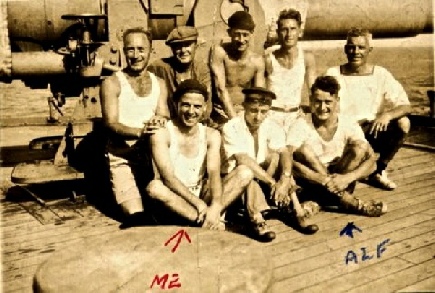 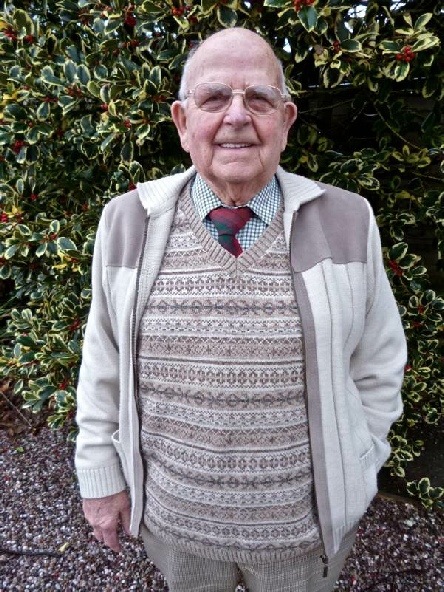