Sister of the Bratton Castle she was built for the cargo service but had accommodation for 12 passengers.

She was sold to Rethymnis & Kulukundis of Piraeus and renamed, firstly, Atlantis, and then Mount Taygetus.

On 23rd December 1933 she was wrecked on Memphis Point in the English Narrows, Chile during a voyage from San Antonio to London with grain.

She was refloated on 1st January 1934 and taken to Magellenes Roads where she was abandoned to salvors and eventually broken up in the following September. 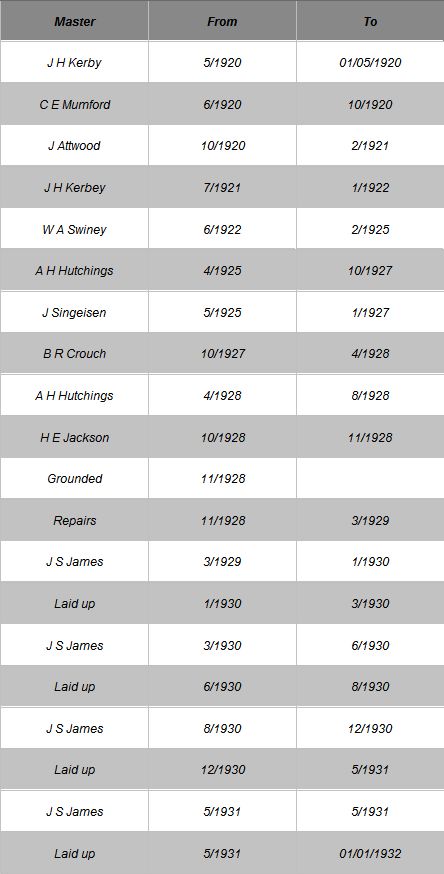 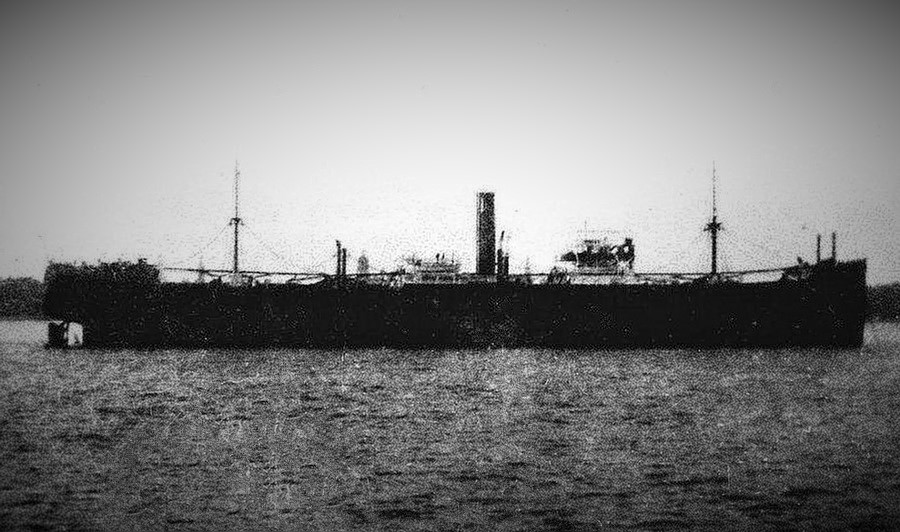