She was launched as the War Earl and delivered to the Shipping Controller in August 1918.

Acquired by Union-Castle in 1919 she was renamed Rosyth Castle but transferred to Bullard, King & Co in the following year and given the name Umlazi. 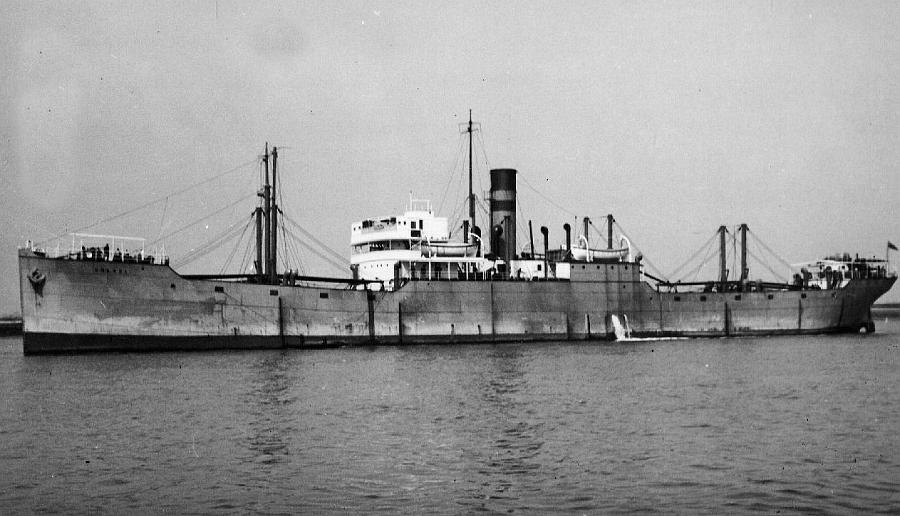 Hallett Robinson Bartlett was born in 1906 and attended secondary school at the Kings School Parramatta between 1922-1923. His father was Colonel Charles Falkiner Bartlett (died 1916). Hal Bartlett initially wanted to be an architect, however he went on to enlist in the Royal Air Force Volunteer Reserve in early 1941, and arrived in Cairo, Egypt on 5 July.

Flying Officer Bartlett served as a cipher and security officer, and on 13 December 1940 was badly injured by an explosion, along with a number of other men. He was taken to a German field hospital where his wounds were treated, and was returned to the British forces. He was then transferred to a General Hospital in Tobruk, and was eventually evacuated to Alexandria on the hospital ship SOMERSETSHIRE on 16 December.

After recouperation, Bartlett was recommended six months light duties and was returned to Australia on 6 May. Bartlett transferred to the Royal Australian Air Force in September 1942, however as a result of his injuries he was resticted to light duties before eventually being discharged in February 1945.

A Watercolour of SS War Earl by H R Bartlett 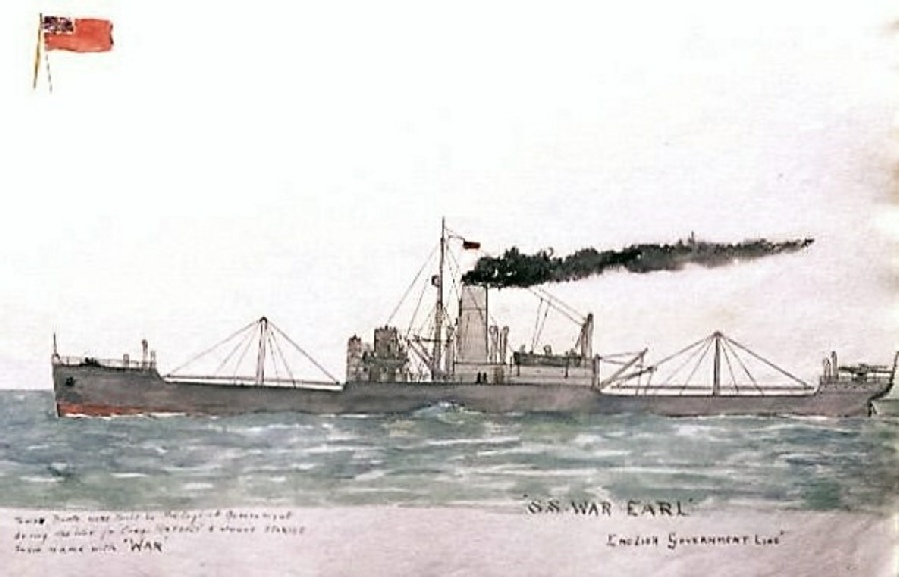