Sister of the Dunrobin Castle she was the first ship to be built for the Castle Mail Steam Packets Co. Ltd and commenced service on the mail run in November 1876.

Balmoral Castle was christened by one of Sir Donald Currie’s daughters on 2 November 1876.

Four months later she was on her way south, taking with her Sir Bartle Frere, the newly appointed Governor of Cape Colony. She was greatly admired but did not remain long in the mail service for Currie was bringing out larger and more powerful vessels.

By 1882 trade had slumped and she was sold to Cia. Trasatlantica, renamed San Augustin and deployed on the Barcelona - Cadiz - Tenerife - Havana service.

On 16th June 1888, following a period on the Clyde for fire damage repairs, she rammed, cut in two and sank the Southampton, Isle of Wight & South of England R.M.S.P. Co's paddle steamer Princess of Wales with the loss of three lives. The paddle steamer was undergoing trials on the Skelmorlie mile at the time. In 1892 she was sold to the Quebec Steam Ship Co. of London but flew the Canadian flag as the Madiana.

On 10th February 1903, during a voyage from New York to Kingston in Jamaica with passengers and cargo, she was wrecked off Bermuda without loss of life. 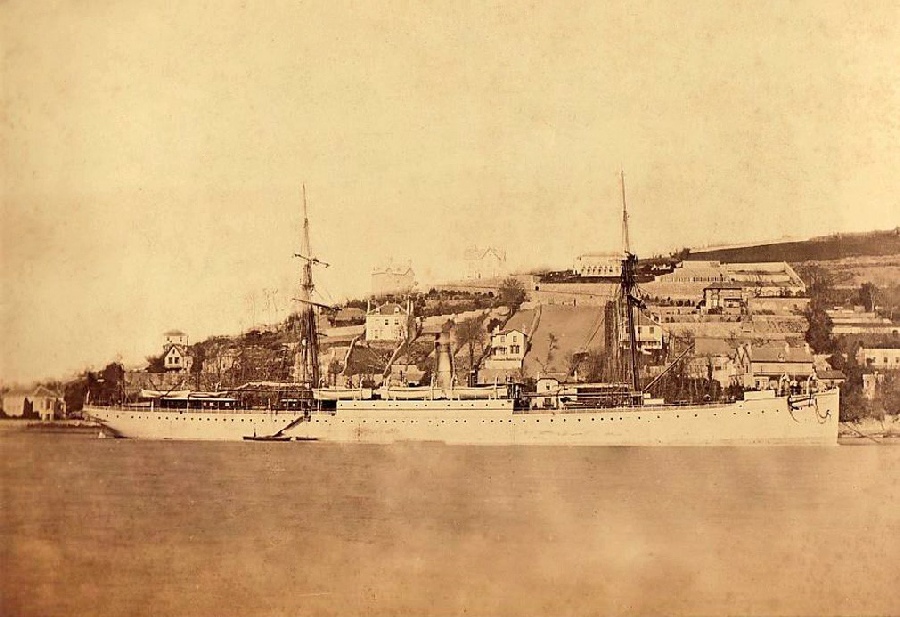 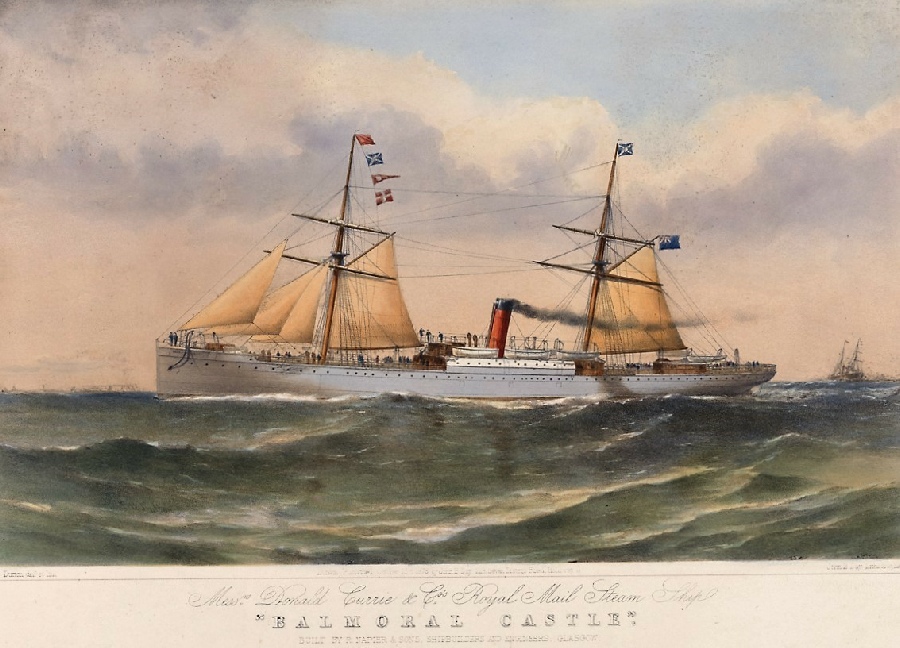 On February 10, 1903, under command of Captain Roderick Frazer, while enroute from New York to the West Indies, with passengers and a general cargo, the Madiana went ashore on the reefs of Bermuda. According to reports from passengers, the Madiana was threading her way through the narrow channel among the coral reefs which lead to Hamilton Harbor, when she struck a reef northeast of North Rock. Distress signals were sent up, and tugs were sent to render assistance. The tug, Gladisfen, dared not approach the wreck due to a heavy sea and was forced to wait about a mile off. The Madiana's crew launched a life boat, but it was smashed to pieces against the steamer's side. Another boat was lowered into the threatening sea, this time successfully. Other lifeboats were then launched in succession, and all passengers and crew, after a long row through enormous, seas finally reached safety aboard the awaiting Gladisfen.

In an interview with New York Times reporters, Captain Fraser declared that on the night of the incident, he was on deck. He was knowledgeable of the reefs and had twenty years of experience running to Bermuda. "I looked for lights," he said, " and the mate looked for lights and the third mate looked for lights, and we could see no lights." Finally chief officer Williams saw a light and told the Captain he saw breakers about it. "The helm was put hard to starboard. I looked at the light and couldn't see any breakers. The light appeared to be fixed, so I decided it was the St. David's Head light, and ordered the ship steered east. In a few minutes she struck the reef. Captain Fraser went on to say that the light he saw was not St. David's Head, but Gibbs Hill light. Gibbs Hill light is a revolving light, but on this night, due to an accident, the reflectors had been replaced by tin, which frequently grew smokey causing the appearance of a fixed light.

The Marine Board of Inquiry found Captain Frazer negligent, but this ruling was later overturned in a British court. 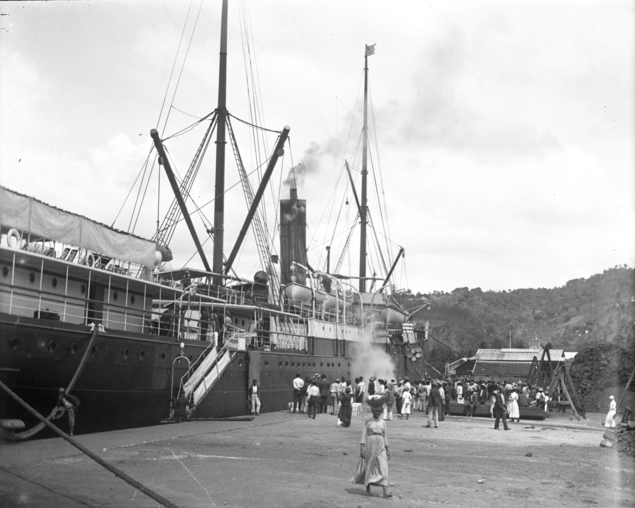 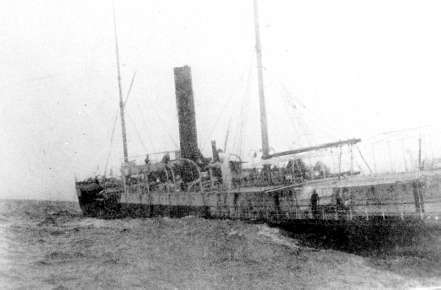 Madiana ashore on the reef