Delivered in January 1872 she was Donald Currie's first steamship and the first of two pairs of sisters built in parallel at Glasgow. Although intended for the London - Cape Town - Calcutta service she was, on completion, chartered to the Pacific Steam Navigation Co. and undertook her maiden voyage from Liverpool to Callao in Peru via Cape Horn.

A call at Cape Town was scheduled but a sufficient number of PSNC passengers made the visit unecessary. On the return voyage from Callao to Liverpool in the following July she caught fire near Coquimbo in Chile and was scuttled. Consequently she never saw service with the Castle Line. 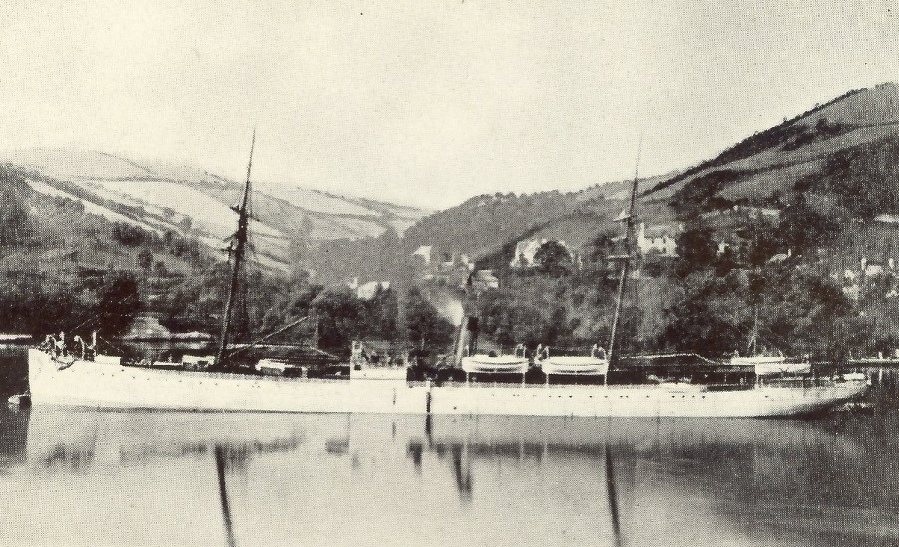 This is her sister ship Walmer Castle