I joined Nina Bowater on 1st November 1965 as a Catering Boy and stayed on her until 12th January 1968. By then I was 2nd Steward. I did the last voyage on Sarah Bowater to New York where she was sold and the crew flown home.

The main joy of being with B&C was whatever ship you were on, you always knew somebody and the company always did us proud.

I do have a log of arrival and departure dates of all the ships I was on and the many ports we visited. 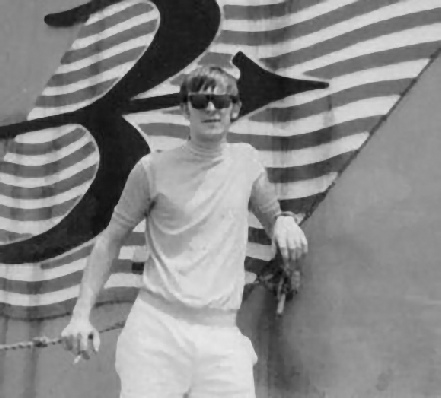