Have meant to do this for some time but prompted by Mike Morley here we go.

Don’t be fooled by my signature – I was always called Kit at home but never on Union-Castle.

On board Pendennis Castle on the trip when we had 9 stowaways – the first one giving himself up to me on the night after we had sailed for the UK from Cape Town.

Captain Charnley was not amused – even less so when the last ones (a family of 3) gave themselves up as we left Maderia.

I think afternoon tea and disco suppers had a lot to answer for!! 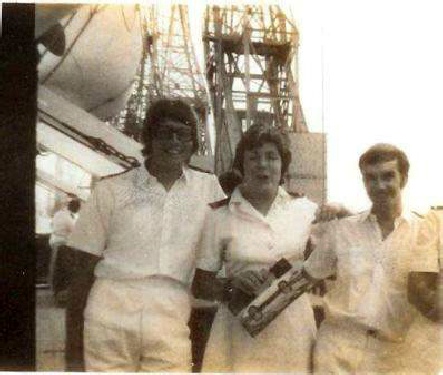 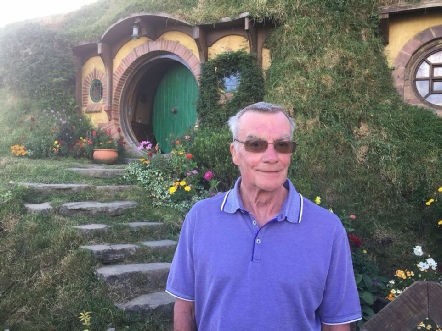 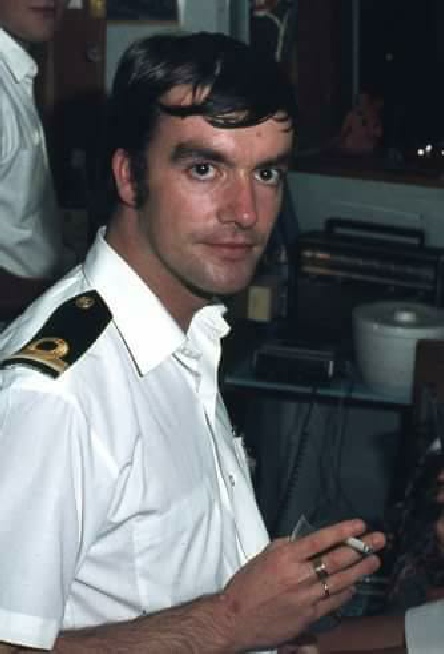