A cargo ship she entered service in August 1901 on the South Africa - USA route.

On 21st November 1917 she was torpedoed by U-90 300 miles west of Bishop Rock during a voyage from London to Baltimore in ballast with the loss of two lives. 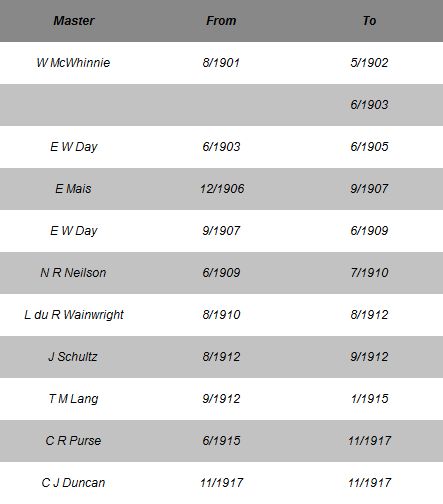 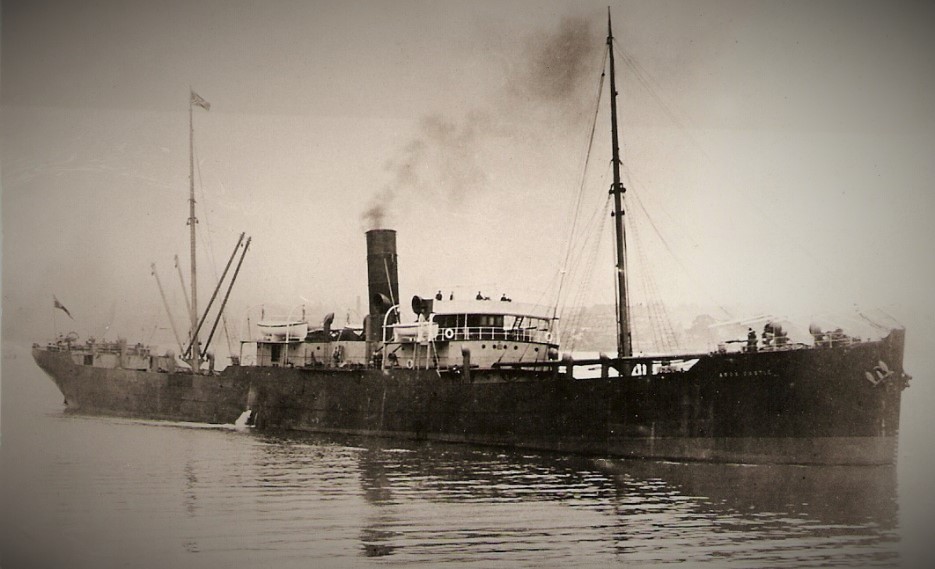 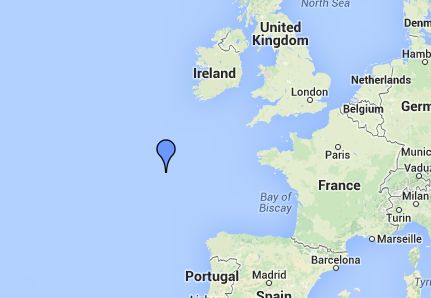 She was en route from London to Baltimore in ballast.