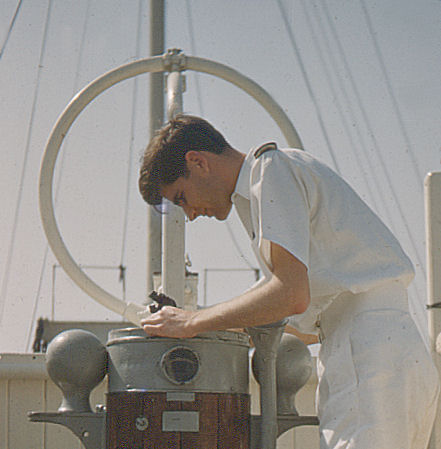 Born 26th June 1936 my parents then lived in a house in Hill Lane, Southampton.

My father was Captain C.S.G. Keen, marine superintendent for the Union-Castle Line at Southampton.

Owen was the founder of this site in it’s original form of the Union-Castle Staff Register. All of his original data is incorporated into this site. I hope he would have been happy with subsequent developments.