My mother's brother Edgar Allan DAVIES was a young Wireless Operator, and lost his life when the ship sank. I have some of his letters, one on Marconi notepaper and one on Union-Castle notepaper.  I have the Captain's letter to my grandmother, and the Daily Mirror article of July 3rd 1918.  The back-page picture shows the Captain and his two Wireless Operators, but the names are wrongly placed.  The top one must be G.E. Hawkes, because it is the lower picture which shows my Uncle Edgar. 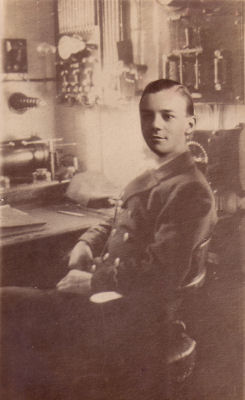 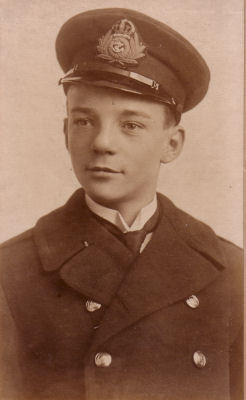