Safmarine passenger operations had begun in 1965, when two Union-Castle Line ships used on the Southampton—Durban service, RMS Transvaal Castle and RMS Pretoria Castle, were transferred to Safmarine in order to satisfy demands from the South African government.

The ships were renamed SA Vaal and SA Oranje respectively, re-painted in Safmarine colours but continued on the same service as before.

Both ships owned by Safmarine were bare boat chartered back to U-C and manned, largely, by B&C personnel.

Sir Nicholas also agreed that Safmarine would have fruit rights provided that they supported B&C in their bid to win the new mail contracts.

Safmarine were true to their word and B&C were given the new mail contract in 1967.

In 1969, both vessels were transferred from British to South African registry.

During the 1970s the South African liner trade started to decline, mainly due to competition from the jet airplane and the rising success of the revolutionary new container ships, in carrying cargoes more efficiently and more economically than conventional, older vessels.

In 1975 the SA Oranje - and her Union-Castle sister RMS Edinburgh Castle - were withdrawn and sold for scrapping.

In October 1977, both companies withdrew their passenger services and SA Vaal was sold to Carnival Cruise Lines, becoming SS Festivale.

With the "Transvaal Castle" the "Pretoria Castle" was transferred to Safmarine in a 'one old and one new' deal. Although the ships were to the larger extent manned by British & Commonwealth officers & crew and managed by Union-Castle they were registered in Cape Town. 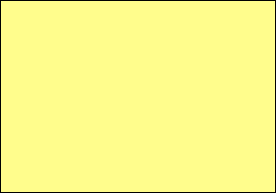 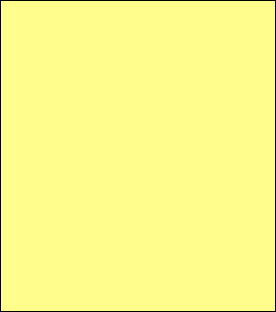 The inverse of the RSA flag.

The announcement of the formation

of the new company as it appeared in the

A Brief History of Safmarine and The Mail Service 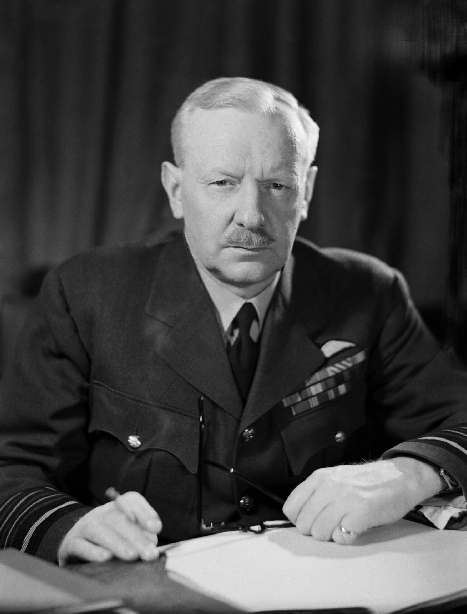 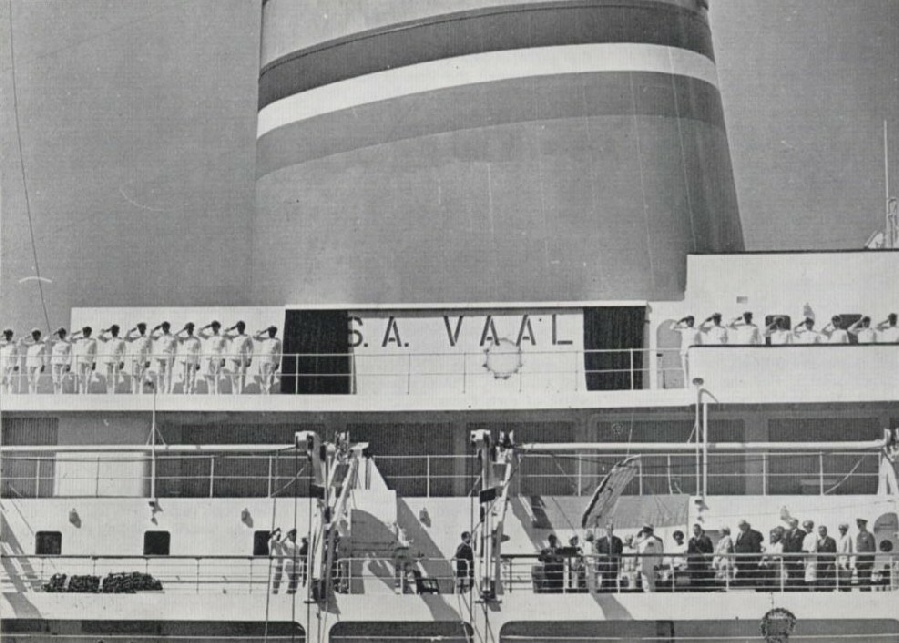 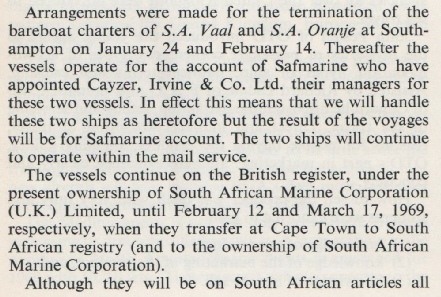 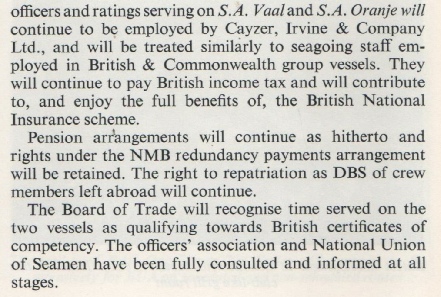