Although finally sunk by a Japanese submarine she had been previously damaged by a German one. 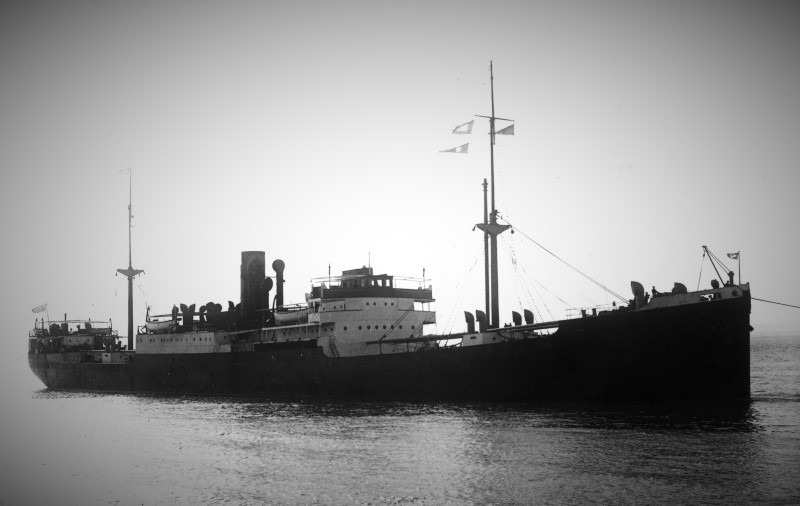 Torpedoed and Sunk in The Arabian Sea - 1942

Torpedoed and sunk by the Japanese submarine I-6 on a voyage from Liverpool to Durban via Bombay and Cochin with a cargo including explosives.

Arabian Sea, 300 miles SW of Bombay. In the afternoon, I-6's lookouts spot 5,897-ton British steamer CLAN ROSS sailing independently from Liverpool to Cochin with 3,655 tons of general cargo and 1,027 tons of explosives. The submarine closes at high speed and submerges in a favorable position.

I-6 surfaces again to question the survivors. Her medical officer provides them with water and biscuits and gives them the bearing to Bombay.

Before departure, the off-duty crew lines up on the afterdeck and salutes the survivors, wishing them a "Bon Voyage!" in broken French.

The survivors from Clan Ross are later rescued by Norwegian armed motor merchant L.A. CHRISTENSEN and a native Indian vessel. 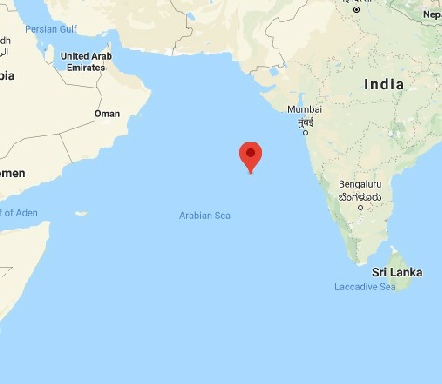