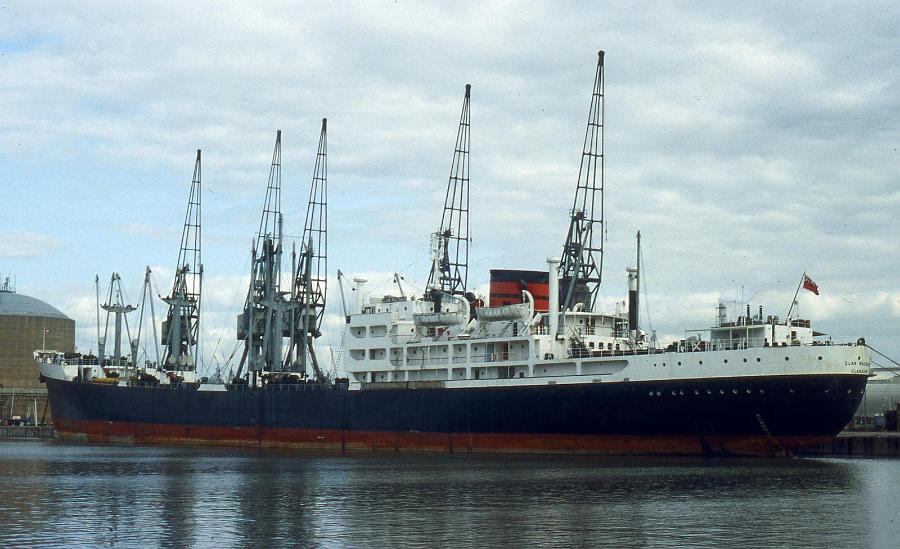 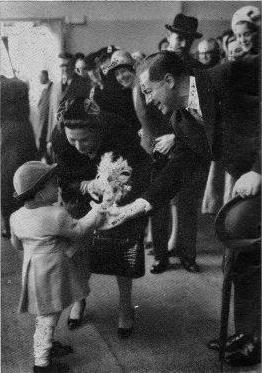 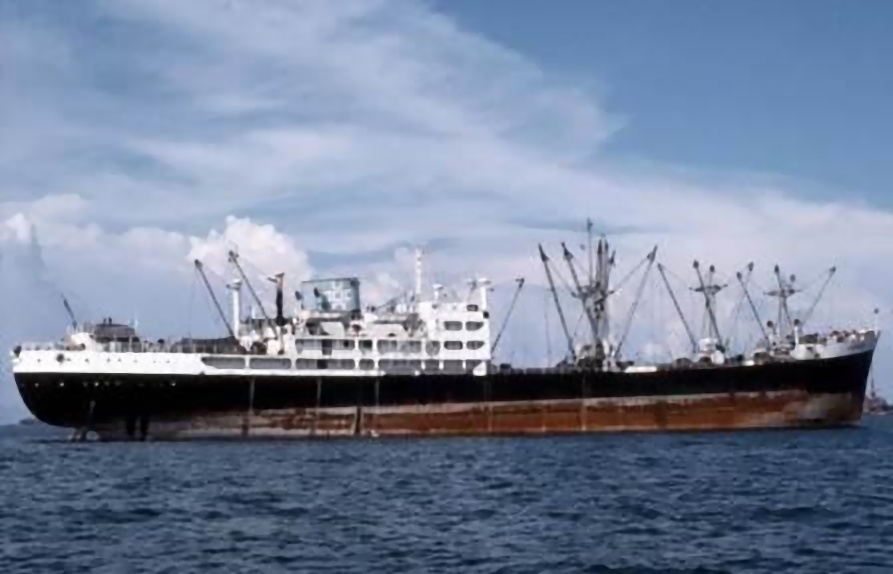 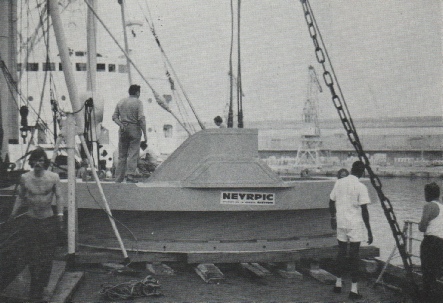 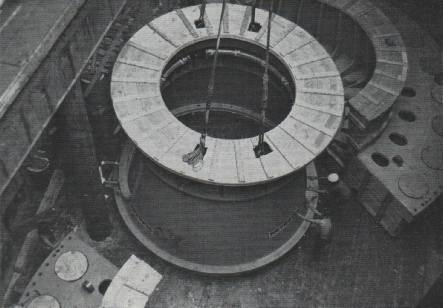 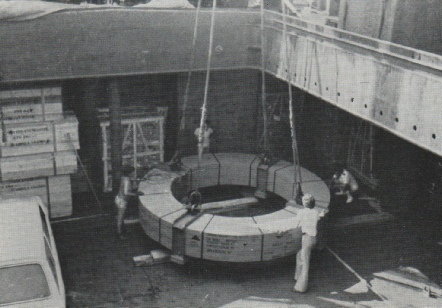 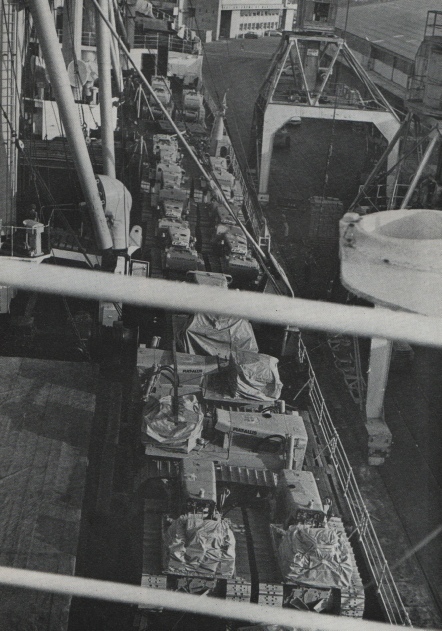 On 18 March 1971 M/V Clan MacNair left the port of Madras(Chennai) and went to anchor to await orders concerning final discharge port of Chittagong, East Pakistan(Bangladesh). A day later we left the anchorage and proceeded to Chittagong, arriving on the 23rd.

Once in port we realised all was not well. We had arrived at the start of civil disruption that led eventually to independence for East Pakistan from West Pakistan and the formation of Bangladesh.

Somehow or other the UK Foreign Office contacted Captain Keith (Master) and arrangements were made for the MacNair to evacuate as many American and European residents who could make it to the ship and be taken onboard. Contact was made with the military by hailing a gunboat as it passed the ship on patrol.

Once approved by the military the BBC World Service broadcast the details to those who wanted to leave. We had several days of people arrivaling with increased security at the gangway, which included the night-watch Junior Engineers standing guard on deck, with a large shifting spanner, as well as in the engine room. 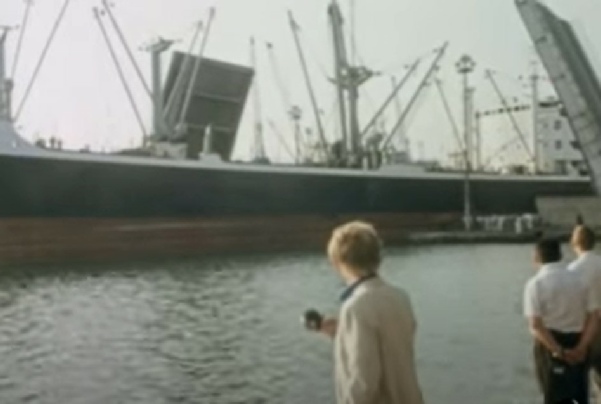 We left Chittagong on 5 April and arrived Calcutta next day. The reception we received was huge, Bhandari Radio at its best!  There is a You-Tube video still available. There is also a NY Times article on the web.

We had a good time onboard over the days our visitors were with us, as everything changed. Different drinking friends, we vacated our accommodation to give everyone a small space to exist and changed eating routine. All our beer was consumed by the time we left Calcutta, three days later, and not replaced until we bunkered in Durban homeward bound on 24 May!

We got back to the UK mid June and I received the attached letter, which you may find interesting. I assume the rest of the ships company received it as well.

The names are listed in the Crew Lists for April 1971. 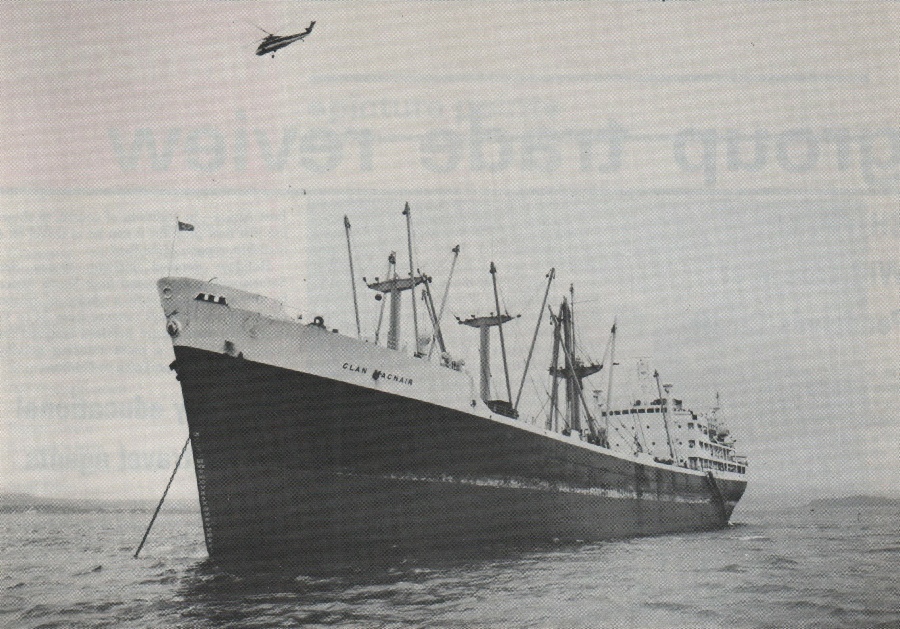 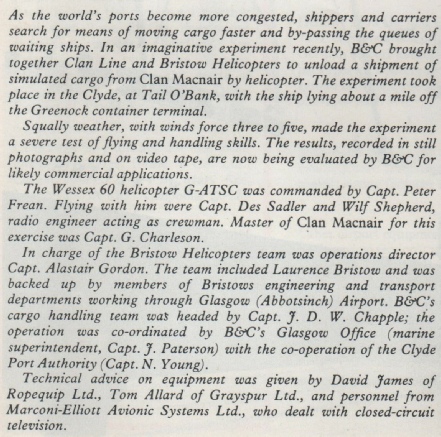 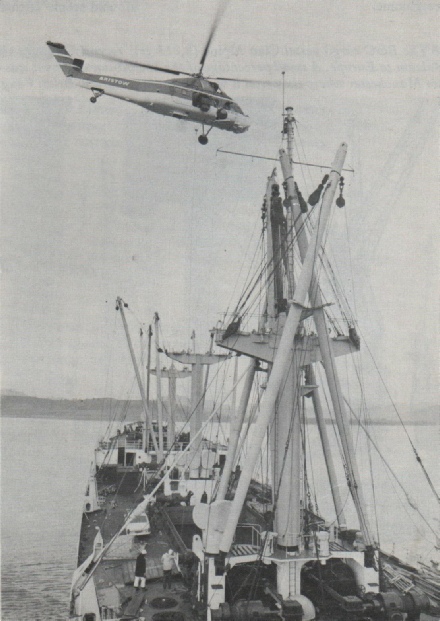 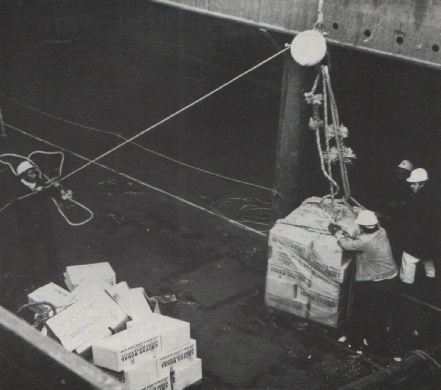 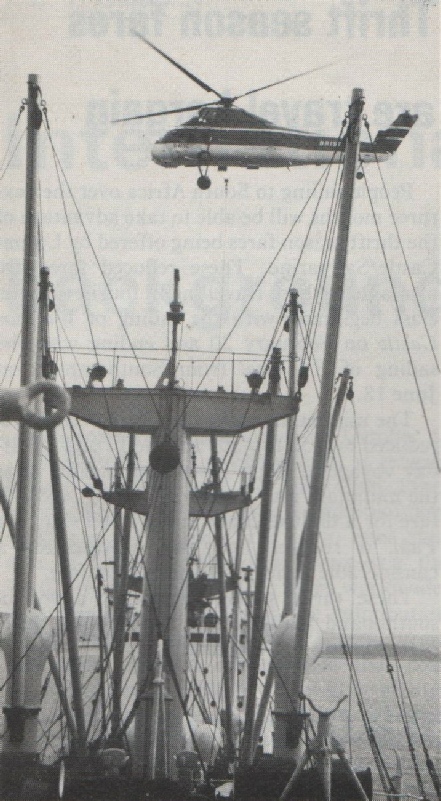 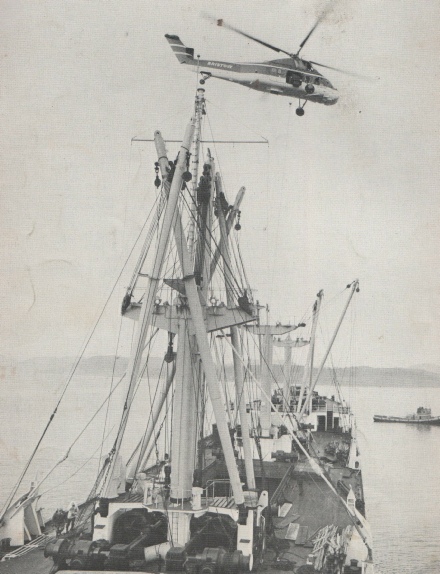 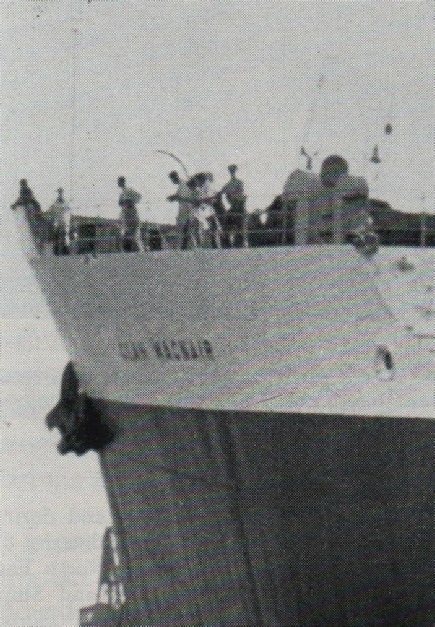 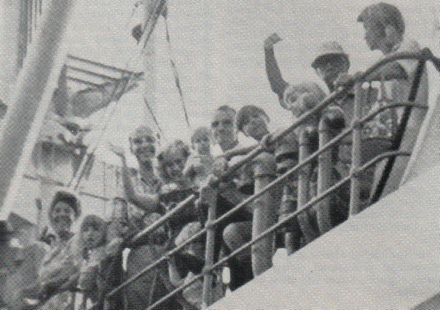