Clan Forbes was built at the Greenock Dockyard Co., Greenock as one of the Cameron class of steam merchant ships for the Clan Line.

She was launched on 8 September 1938, and had her engines supplied by the firm of J G Kincaid & Co, also of Greenock. She was homeported in Glasgow. On the outbreak of the Second World War, she was put into service carrying vital supplies to Britain's allies and outposts.

On 16 August 1940, before setting out on one of these convoys, she was damaged by bombs in a German air raid whilst berthed at Tilbury dock.

She was used to support allied operations in the Mediterranean, and was one of the three merchant ships used in Operation Collar, a convoy to supply Malta and Alexandria. An attempt by the Italians to intercept the ships led to the Battle of Cape Spartivento, after which Clan Forbes, and her sister SS Clan Fraser continued on to Malta.

She spent some of her time disguised as the submarine depot ship HMS Maidstone, having been fitted with a dummy funnel.

Surviving the war, she continued in civilian service with the Clan Line, eventually serving until 1959, when she was sold for scrapping. 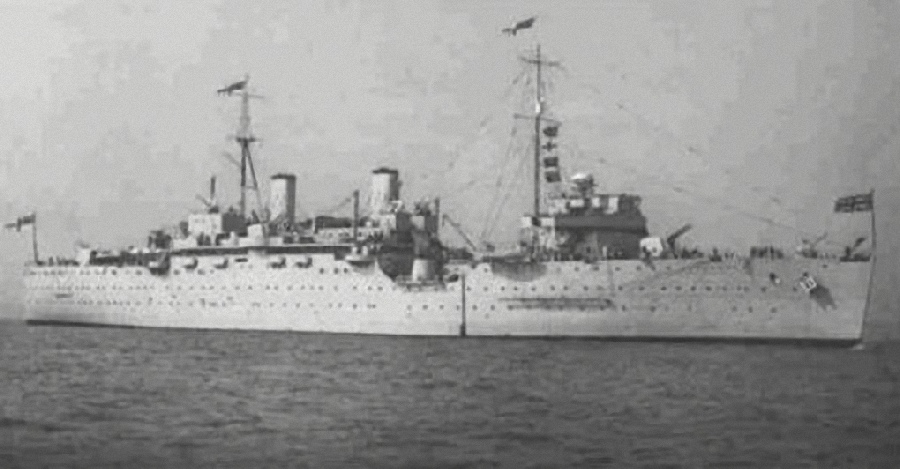 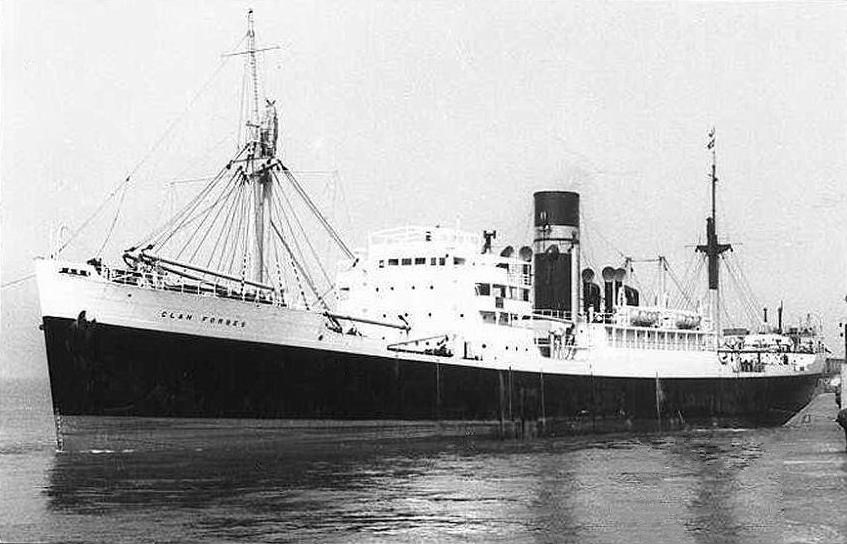 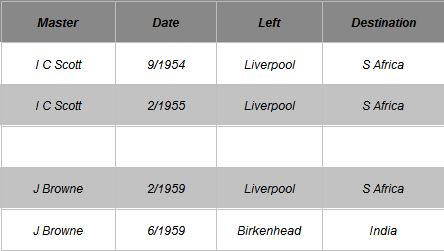