Her propulsion was steam, quadruple expansion engines, 969 nhp, 14.5 knots. She was built as a Passenger/Cargo Vessel for Union-Castle Mail Steamship Co Ltd, London with tonnage of 8,271.

She was converted to a hospital ship in World War 1 becoming HMHS Dover Castle.

The first torpedo struck her, killing seven stokers. HMS CAMELON took off the wounded and crew.

Dover Castle's captain and a volunteer crew remained on board hoping they could save the ship but an hour later the sub struck again and she sank in three minutes.

Save for the stokers killed, everyone else was saved. 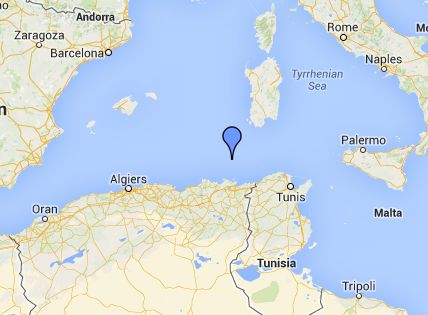 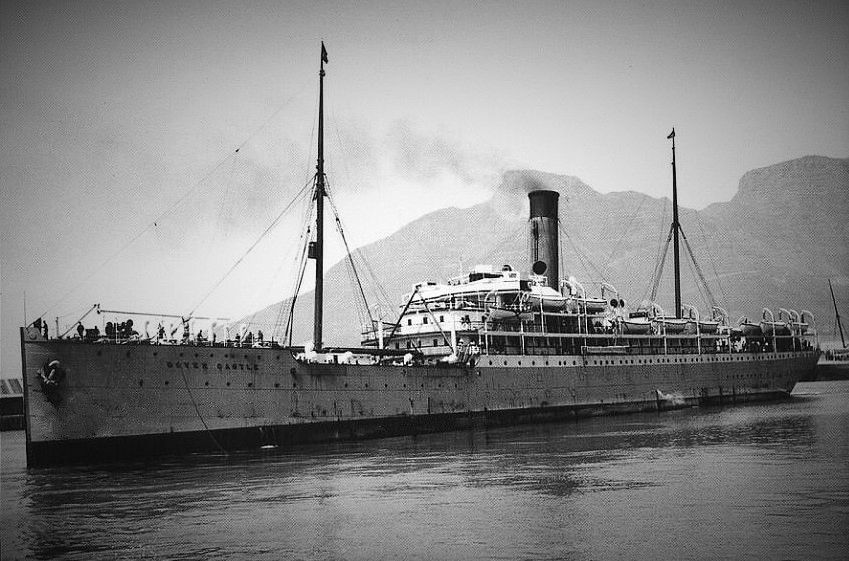 Torpedoed and Sunk in The Mediterranean - 1917