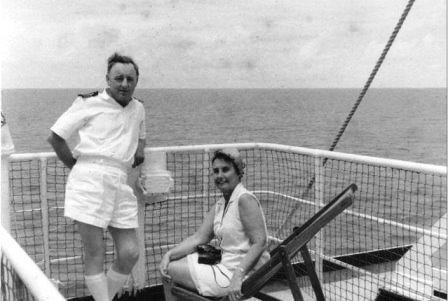 I knew Ian Shearer well, having served as X2/O under his command on Southampton Castle for about a year.

A very professional master, demanded high standards of his officers. He was always willing to offer advice and guidance as his belief was that a major part of his job was to train his officers to become masters in time.

When entering anchorages it was not uncommon for him to invite either the Chief Officer or one of the 2nd Officers to take control from the bridge. I well remember the thrill of taking control of Southampton Castle on arrival and departure from St Helena, such responsibility certainly helped me when I eventually became master.

I met Ian again in 2010 at one of the Union-Castle reunions in Southampton. I spent the entire afternoon chatting and reminiscing with him. He was obviously thrilled to be transported back forty years to a ship he clearly loved. We were joined by Cameron Smith who was Chief Officer of the vessel at that time.

I was saddened to learn of his passing the following year. 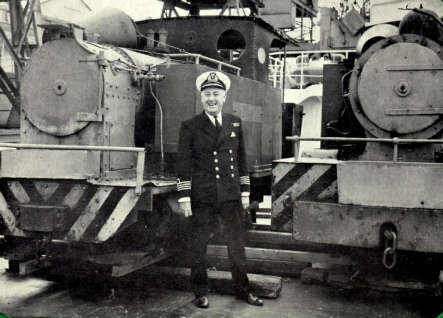 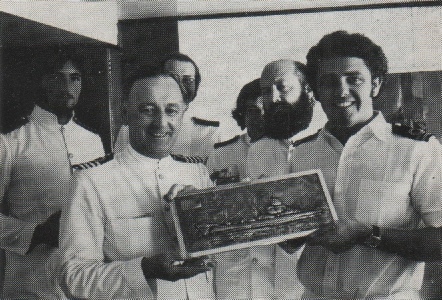