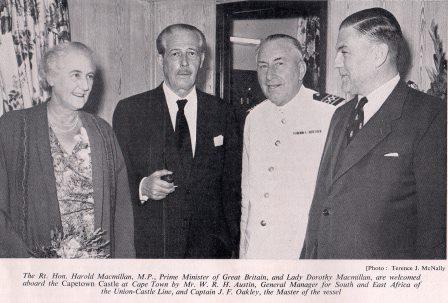 John Frederick Oakley was born at Uppingham, Rutland in May 1901 and joined the Union-Castle Line as a Cadet in February 1917, when he joined the Alnwick Castle. He was about to endure several days in an open boat.

On 17 March 1917, Alnwick Castle left Plymouth for Cape Town with 14 passengers and 100 crew and a cargo of silver. On the 18th, she picked up 25 survivors from the Ham steamship Trevose which had just been torpedoed by the German submarine U-81.

In the morning of the 19th, when 310 miles of the Bishop Rock, Alnwick Castle was herself torpedoed without a warning by the U-81 (Oberleutnant zur See Raimund Weisbach). She sank within half an hour, but six lifeboats got away. Two of them were never heard of again.

The Chief Officer’s boat, containing 31 persons, drifted nine days before being rescued by Spanish fishing boats and taken into Carino, near Cape Ortegal. Ten persons had died, some had lost their reason.

The Captain´s boat had more luck. She was five days adrift and was picked up by the French Fabre liner Venezia. Four persons had died from exposure.

In total, out of 139 persons on board the Alnwick Castle, 40, including three of the crew of the Trevose, had died.’

Duly recovered from this ordeal, Oakley spent the remainder of the war engaged on trooping duties and, in July 1921, after gaining his Second Mate’s Certificate, rejoined the Union-Castle Line.

During the Second World War he served as First Officer and Chief Officer of the Cape Town Castle on trooping, until he obtained his first command, the Roxburgh Castle, in May 1942. He subsequently held several further wartime commands, mainly cargo ships engaged in the meat trade that sailed independently of convoys.

Post-war, he took command of the passenger liner Carnarvon Castle in 1953 and, in July 1962, while commanding the Windsor Castle, he was appointed Commodore Captain of the Union-Castle Line. Owing to ongoing ill-health, however, attributed to his experiences in the Great War, he was compelled to retire and he died at Ferndown in March 1968

‘The undersigned is proud to admit that he sailed for some years under Captain Oakley during the War and can say, with no hesitation, that his courage and ability were outstanding and that he was, right up to his retirement, much admired and very greatly liked by all who sailed under his command.’ 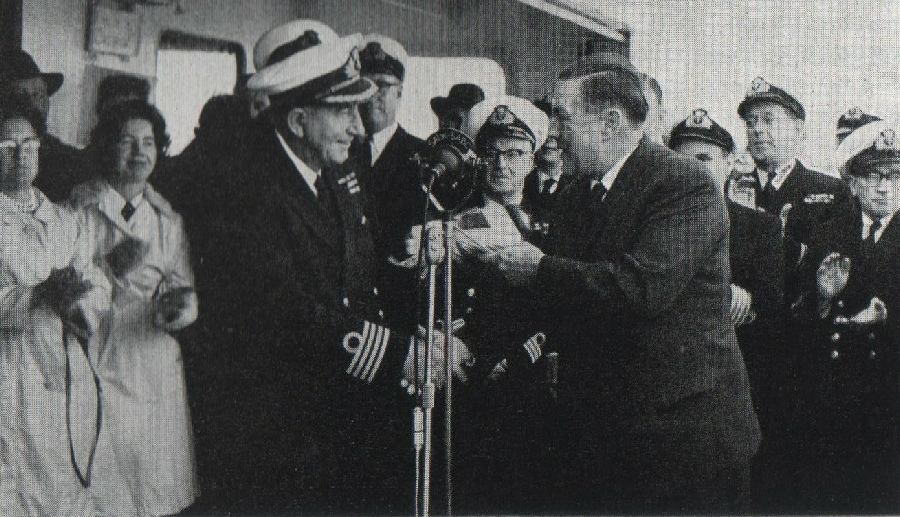 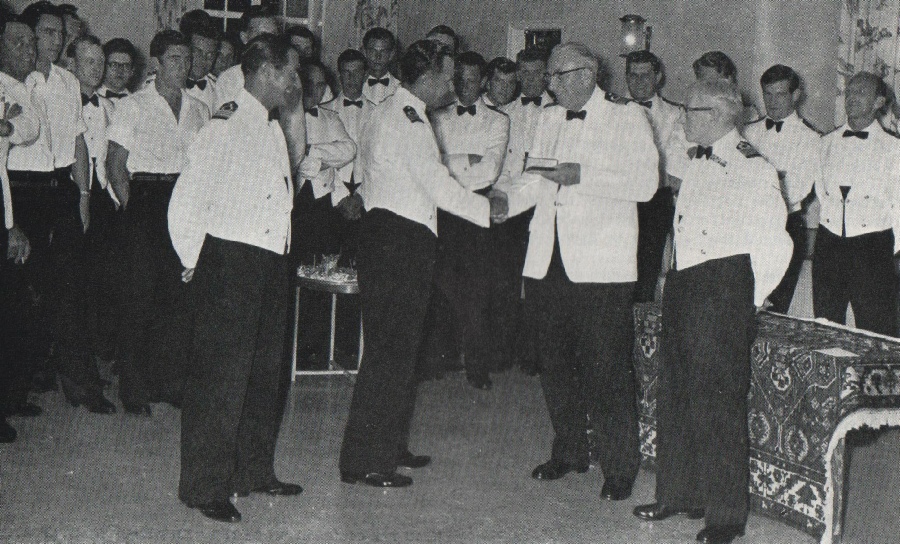