She was built for the Pacific Steam Navigation Co., an associate company of Royal Mail Lines, for their South American via Panama service.

At the time she was the largest, fastest and only fully air-conditioned passenger liner operating a regular service between the UK, France, Spain and the west coast of South America.

On 5th March 1964 she completed her final South American voyage and was chartered to the South African Max Wilson's Travel Savings Association for cruising and transatlantic summer sailings.

During 1964 she was refurbished for her new role and equipped with a cinema and extra lido decks as it was also the intention to use the ship as a hotel at its ports of call.

Under Union-Castle management the ship commenced her first sailing to New York on 10th June 1964.

In the October Union-Castle became the sole owner of TSA but not the ship. However, in the November the ship was painted in Union-Castle livery and operated winter cruises from South Africa to South America; Union-Castles only venture into the cruise business.

In 1969 Royal Mail became the registered owner of all PSNC ships but the Reina del Mar never traded under the Royal Mail umbrella and was chartered to Union-Castle for five years.

In 1973 she was acquired by Union-Castle before the charter expired and traded for a further two years before being broken up at Kaohsiung in Taiwan by Tung Cheng Steel Co. in late 1975. 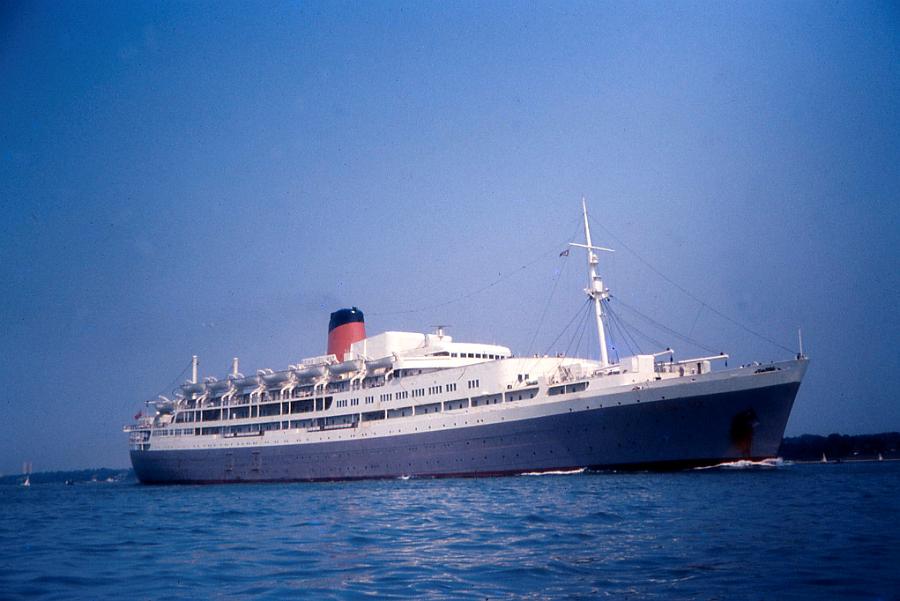 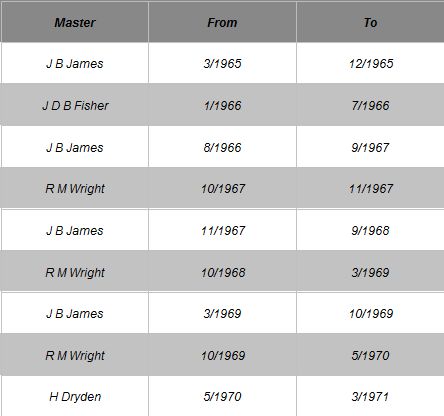 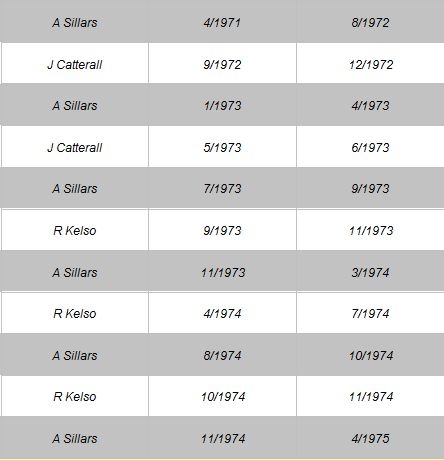 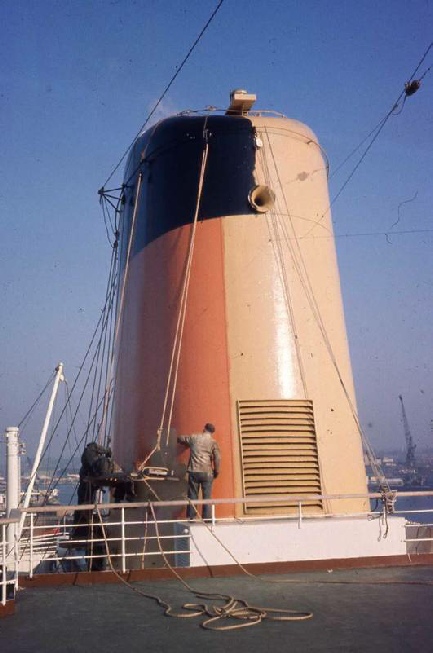 In TSA Livery - She carried these colours from June to November 1964, when she was repainted in Union-Castle colours. 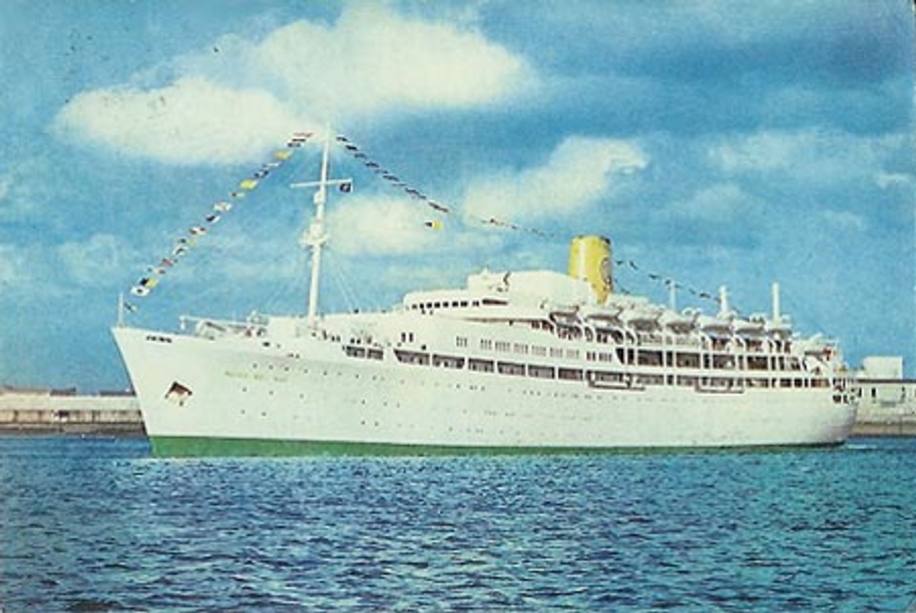 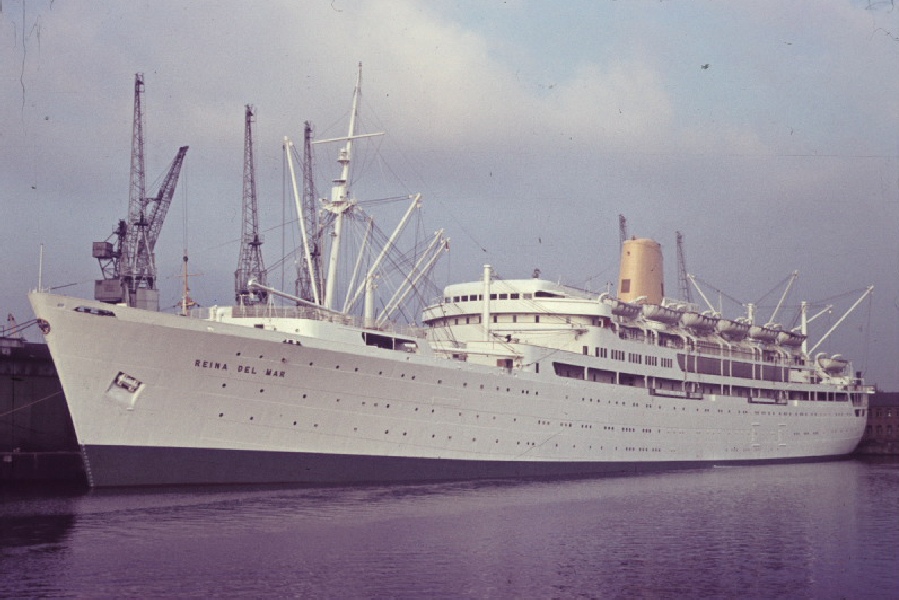 In the colours of Pacific Steam Navigation Company 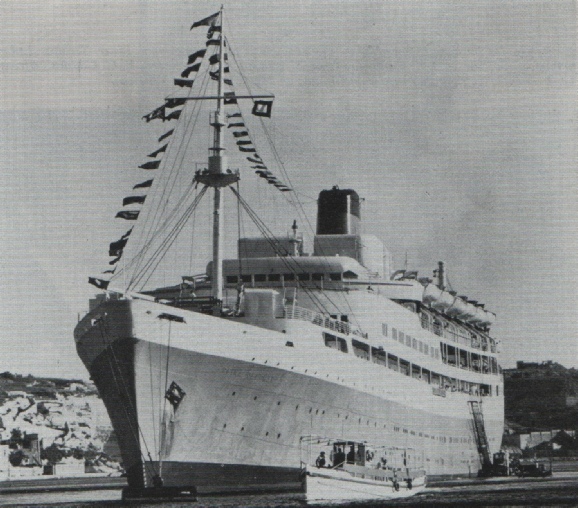 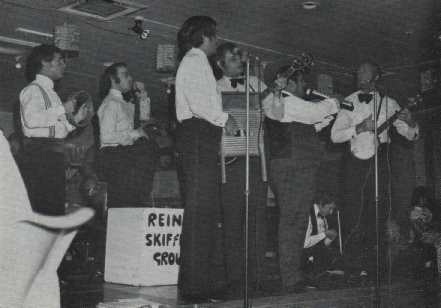 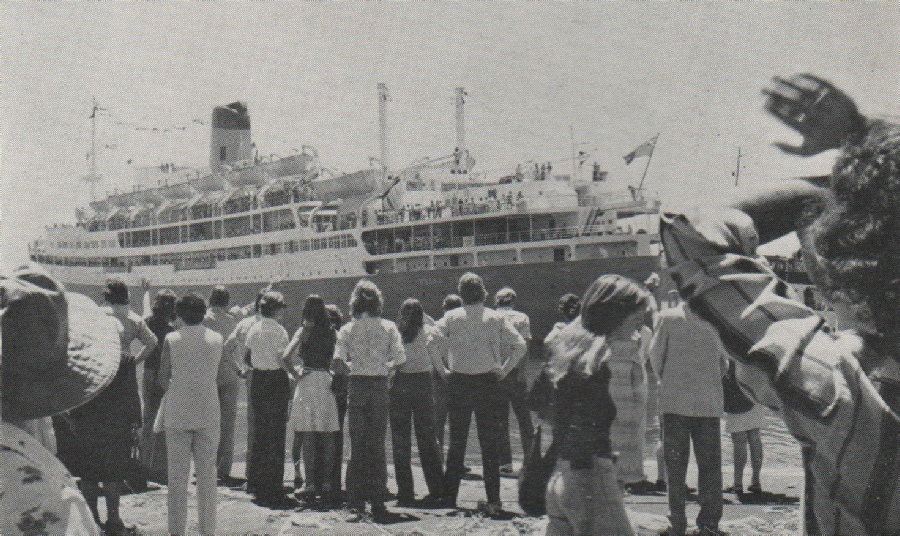 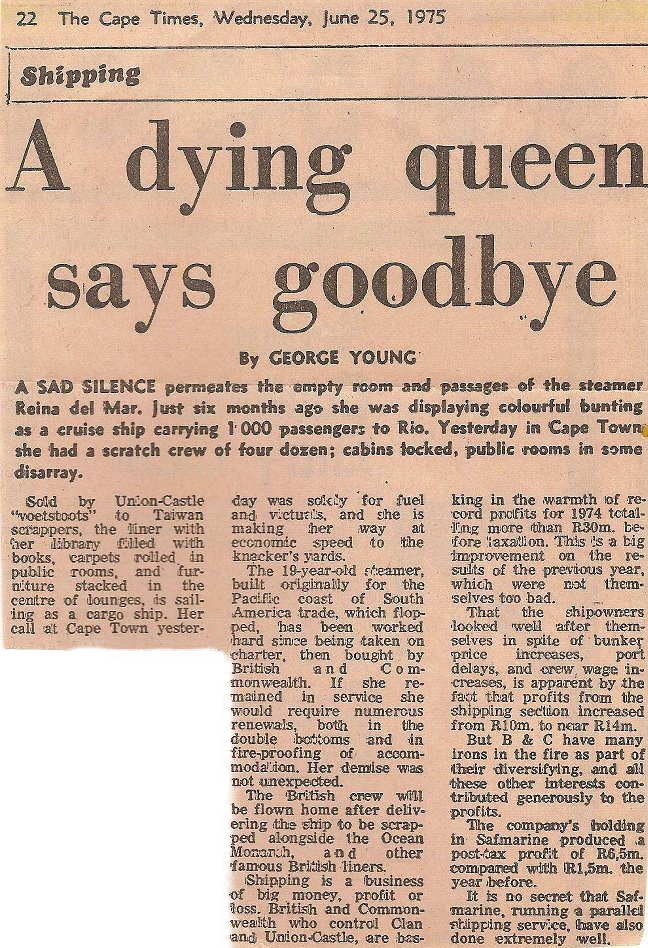 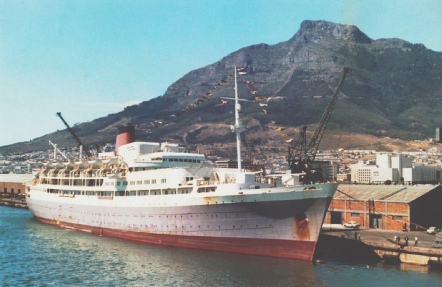 to Singapore and Taiwan 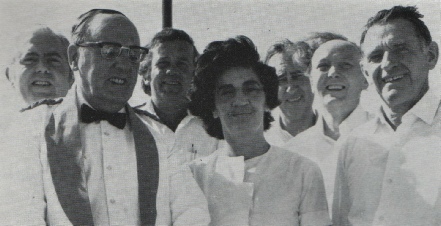 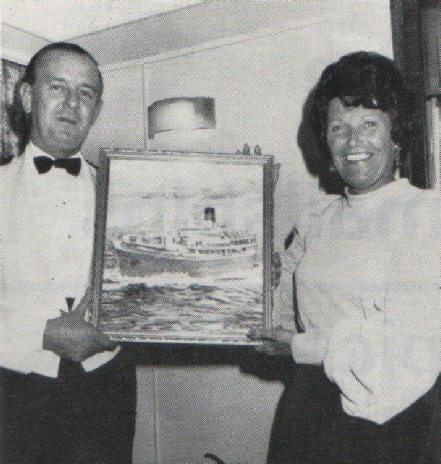