Sister of the Doune Castle she was delivered in Jan 1891 for the same service.

On 20th October 1899 she sailed from Southampton bound for Cape Town carrying troops to the Boer War. After the merger in 1900 she continued to be used as a troopship with troops in 3rd class whilst being deployed on the Intermediate service.

In 1904 she was returned to Barclay, Curle as part payment for new buildings and renamed Westmount. In the following year she was sold to Cia Trasatlantica of Barcelona and renamed C. Lopez y Lopez ,after one of the founders, for deployment on their Central American service to Mexico.

When wartime passenger traffic increased in 1916 she was placed on the Barcelona - Malaga - Cadiz - New York service until the US joined the Allies in 1917 when she reverted to the Mexico service.

She was finally broken up in Italy during 1931. 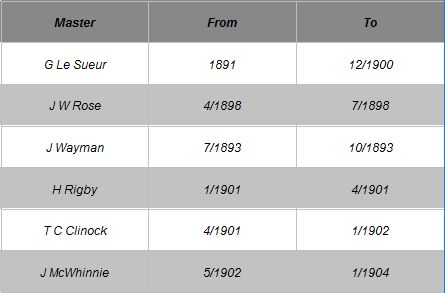 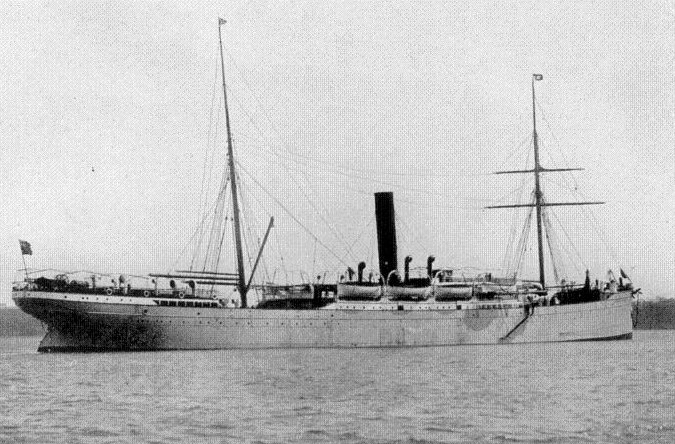