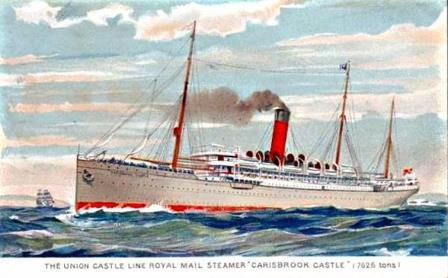 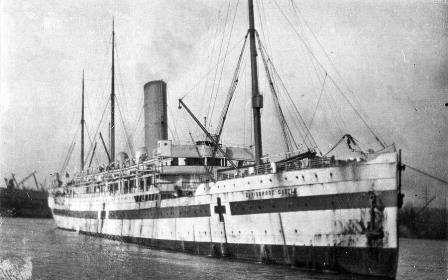 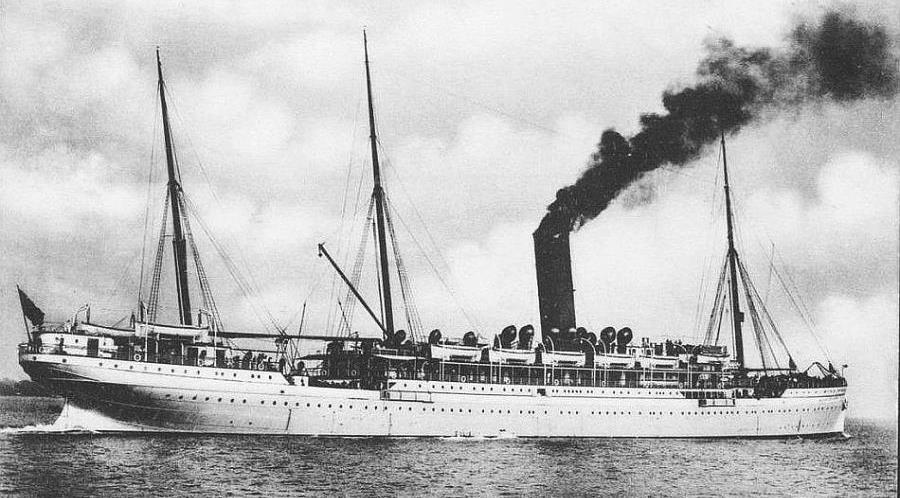 The Union-Castle Line help mark the transitional benchmarks set by the 1894 Royal Mail Ship CARISBROOK CASTLE in the steam/sail conversion era. The final single-screw vessel of the line, she was built of steel and carried three masts to supplement her Fairfield Shipbuilding & Engineering Company’s own quadruple-expansion four-cylinder steam engine that put out an amazing nominal 1,490 H.P. and 8,500 indicated horse power.

The company had decided to divest the last of their sailing ships, including the original CARISBROOKE CASTLE, a three-masted square-rigger, in 1889.

The liner was built in Glasgow by Fairfield’s, and she registered at 7,626 gross tons for her 485 foot length with a 56 foot beam. She had accommodations for 250 First Class Passengers placed amidship rather than at the stern, the first Union Castle Ship so arraigned, and 140 Second Class aft.

Her maiden voyage and the subsequent year’s were from London to Cape Town, South Africa. She hit a normal cruising speed of 16 knots, and could reach 17½ knots when pushed.

In 1900, with the rest of the line, they became the Union-Castle Line and CARISBROOK CASTLE moved her home port to Southampton. In 1910 she ran her last Cape Town service, and was relegated to a role as a reserve steamer behind BALMORAL CASTLE.

Four years into reserve service, fate brought the World to war, and the CARISBROOK CASTLE began again in military duty. Commandeered two days before the formal declaration of war in 1914, she started as a hospital ship with 439 beds, and crossed the English Channel to bring wounded troops home from the Western Front.

She shifted roles to that of an Army Troop Ship in the Mediterranean for most of the war.

She returned to Union-Castle service in 1919, sailing in Cape mail service until the launch of Union-Castle’s WINDSOR CASTLE, and was laid up at Netlev and retired from all duties in 1922. 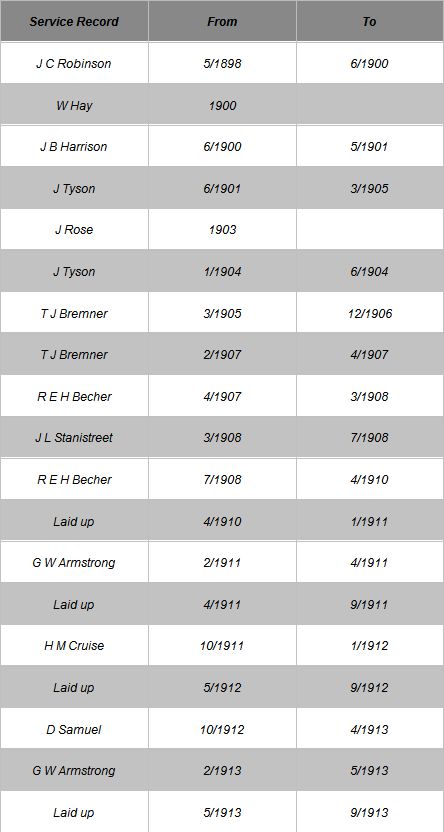 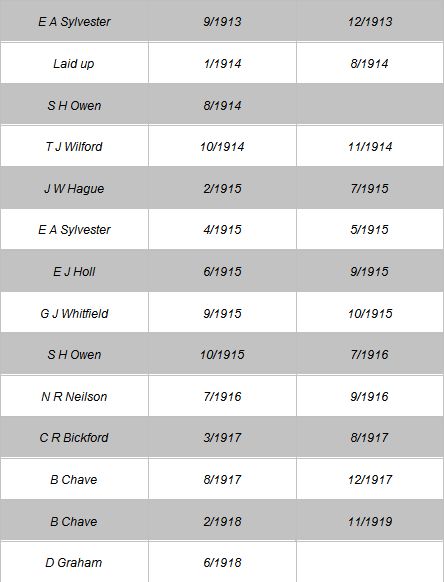 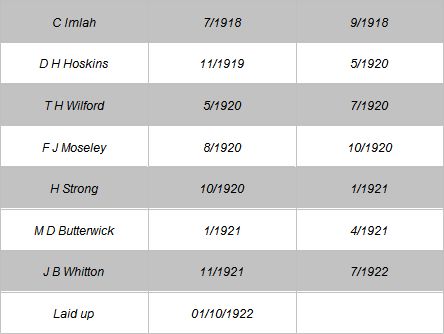 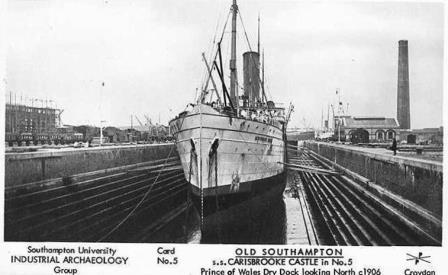 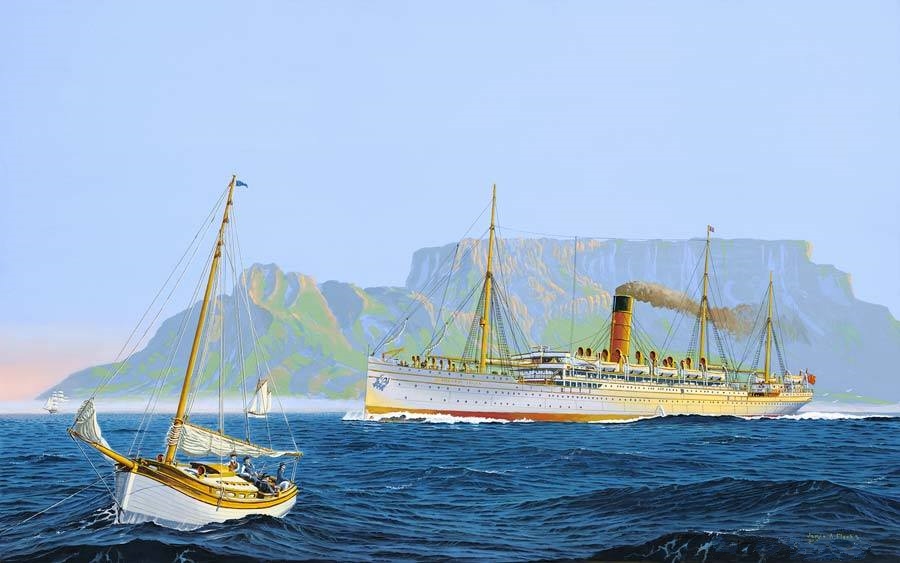