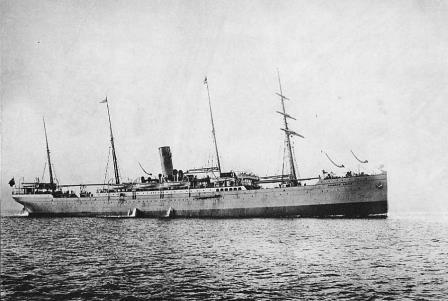 AVONDALE CASTLE was built in 1897 by Fairfield Ship Building & Engineering Co. at Govan with a tonnage of 5531grt, a length of 425ft 2in, a beam of 50ft and a service speed of 15 knots

Sister of the Tintagel Castle she was launched for the Intermediate service. In November 1899 she was arrested by the contraband sloop HMS Partridge off Inyack Point near Lourenço Marques because it was thought that she was carrying gold to a neutral port from where it could be acquired by the Boers. Fortunately the gold had been cleared and she was released at Durban.

On 8th May 1901 she unsuccessfully attempted to tow the Tantallon Castle off Robben Island after she had run aground.

In September 1912, together with her sister, she was sold to Cie. de Navigation Sud-Atlantique and renamed Garonna. She was deployed on the Bordeaux - South America service which, by then, was operating weekly sailings.

In 1922 she was replaced by the Meduana and broken up at Bordeaux the following year. 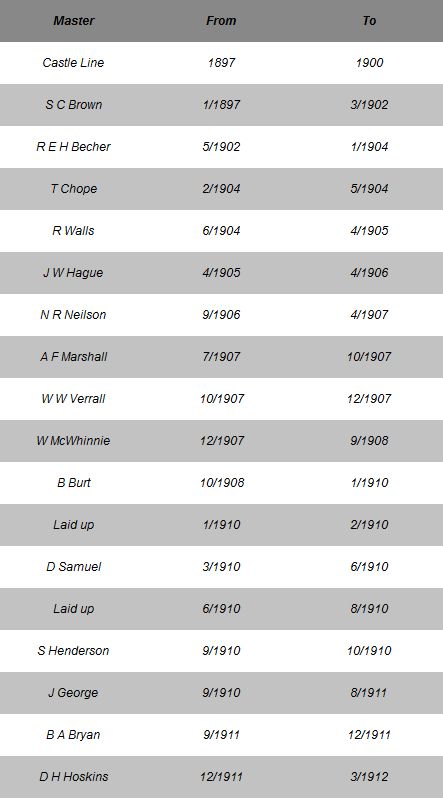 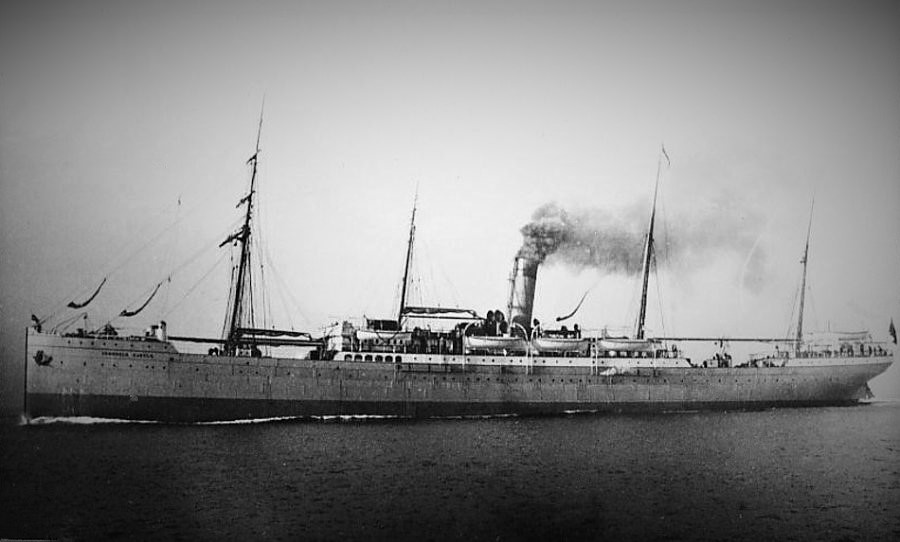 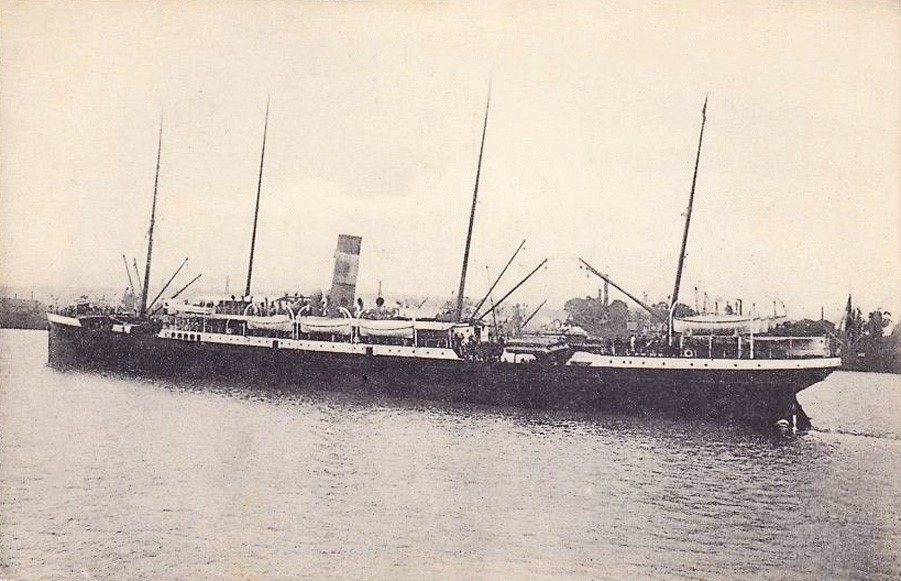 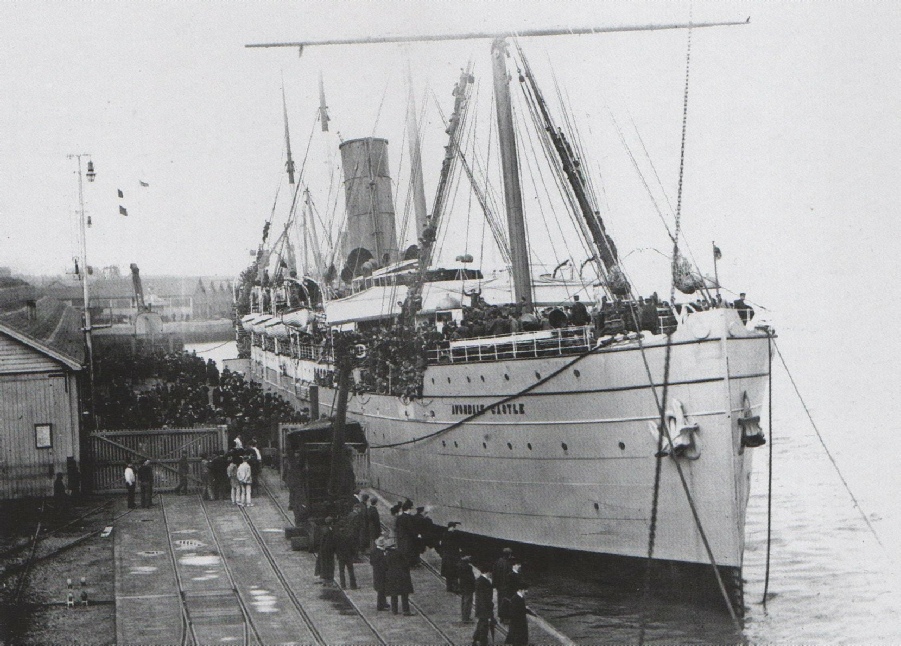