Sister of the Gaul and Goth she was built for the Intermediate service and launched on the 17th May 1893.

She transferred to Union-Castle in 1900, undertook some trooping duties during the Boer War and then reverted back to her Intermediate sailings.

Sold to Royal Mail Steam Packet Co. in 1906 she was renamed Segura and operated on their Southampton - Cuba - Mexico route.

In 1908 she was transferred to Jenkin's Shire Line and deployed on their London - Far East service as the Pembrokeshire.

She was renamed Chignecto by Royal Mail in May 1913 and inaugurated their Montreal - Quebec - West Indies service.

On 13th January 1915, during her first voyage and bound for St. John, New Brunswick, she was wrecked on Trinity Ledge in the Bay of Fundy without loss of life.

She was replaced on the run by Elder Dempster's Mandingo which was renamed Chaudiere. 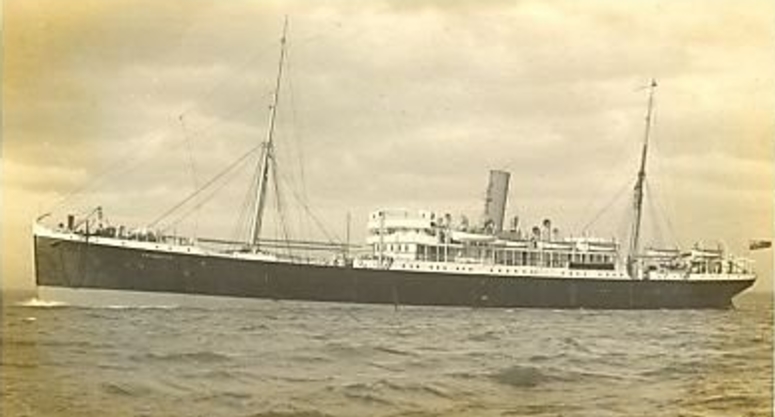 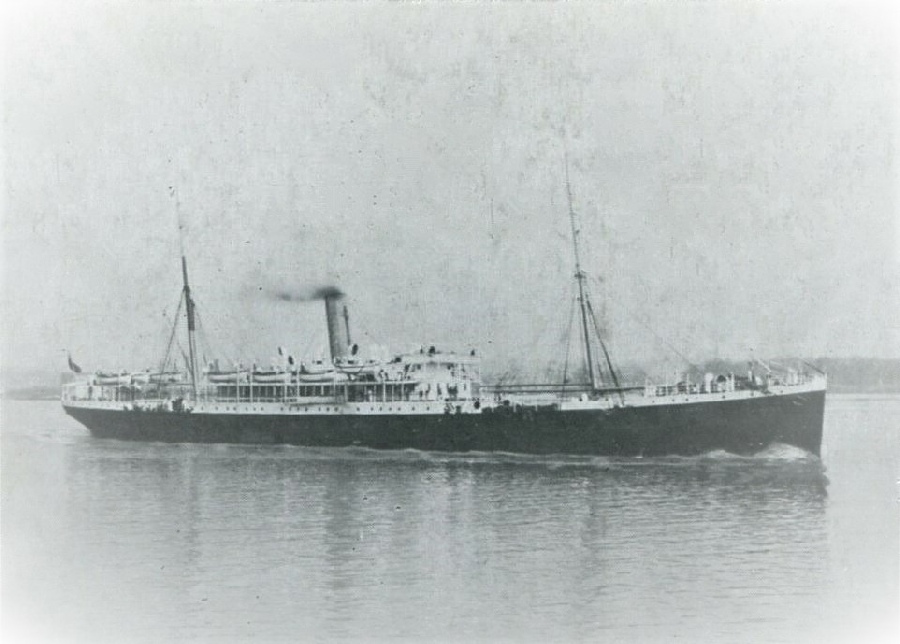 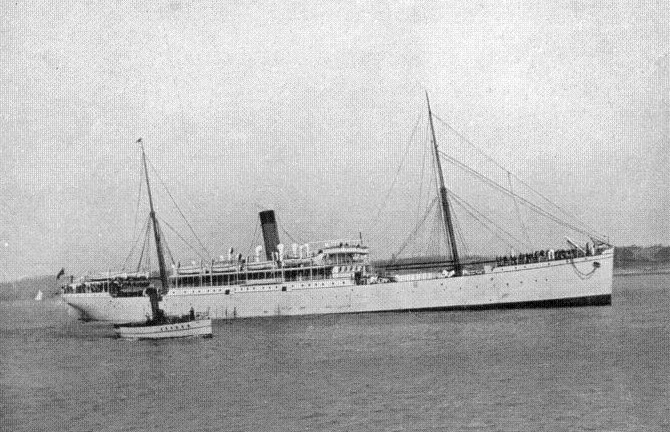