On 5th November 1937 she was the first mail ship to call at Buffalo Harbour at East London and on 22nd December 1938 inaugurated the 14 days or under 'Accelerated' schedule as stipulated in the 1936 mail contract.

In 1940 she was the commodore ship of a Union-Castle convoy made up of Arundel Castle, Windsor Castle, Winchester Castle, Durban Castle and Capetown Castle to carry South African troops to Suez following the outbreak of fighting in North Africa.

During 1943, together with her sister, she trooped between the USA and UK carrying some 150,000 troops without any serious incident.

In 1946 she underwent a refit and continued in service until 6th August 1965 when she concluded her 141st voyage at Southampton.

Her sale had already been negotiated and ten days later she sailed for Kaohsuing in Taiwan where she arrived on 13th September for breaking up by the China Steel Corporation.

1946, two round trip voyages repatriating troops to Australia and one to Singapore. 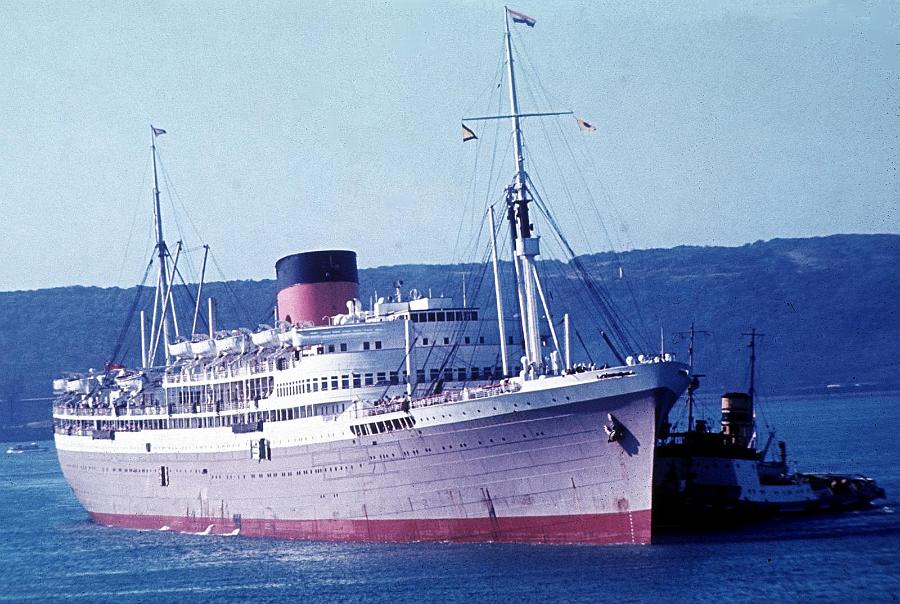 Issued in 1950s. Instructions on writing to crew members 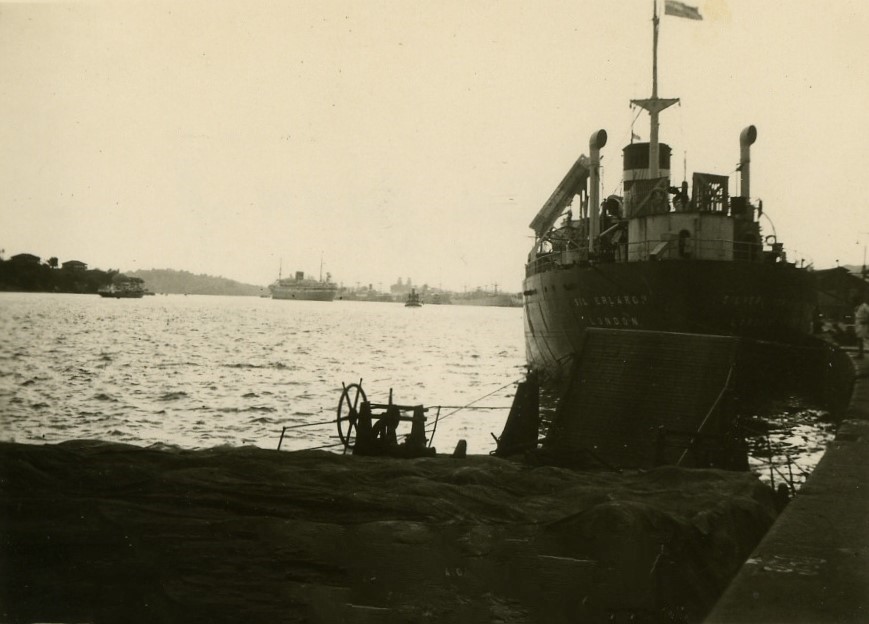 Athlone Castle at Singapore in 1946 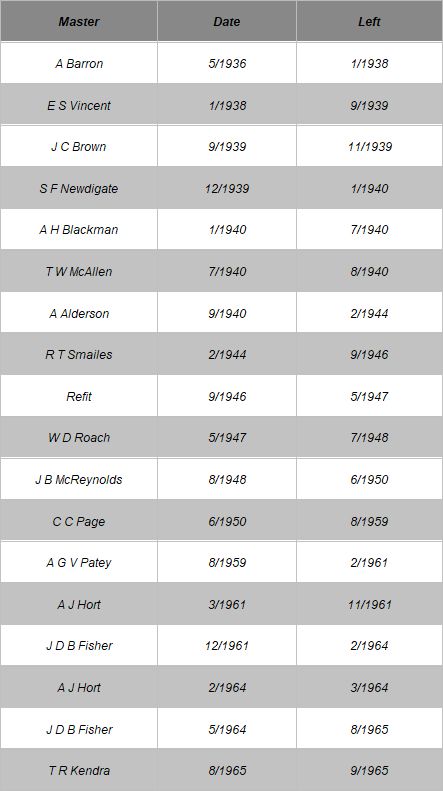 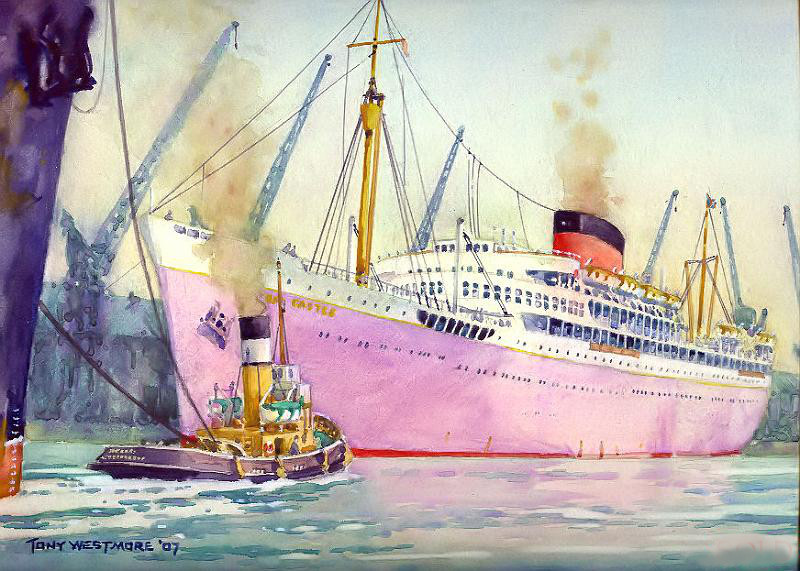 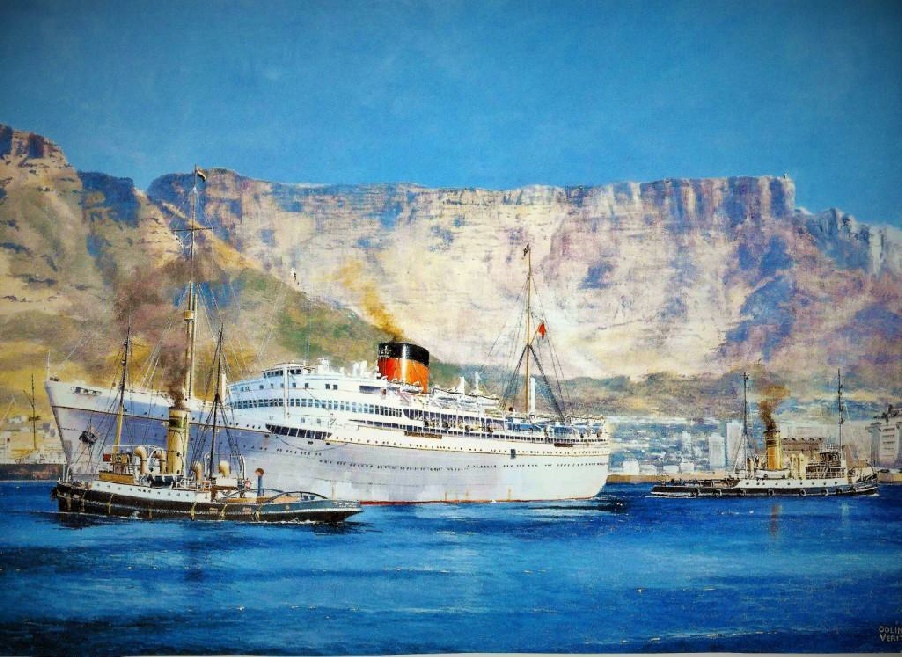 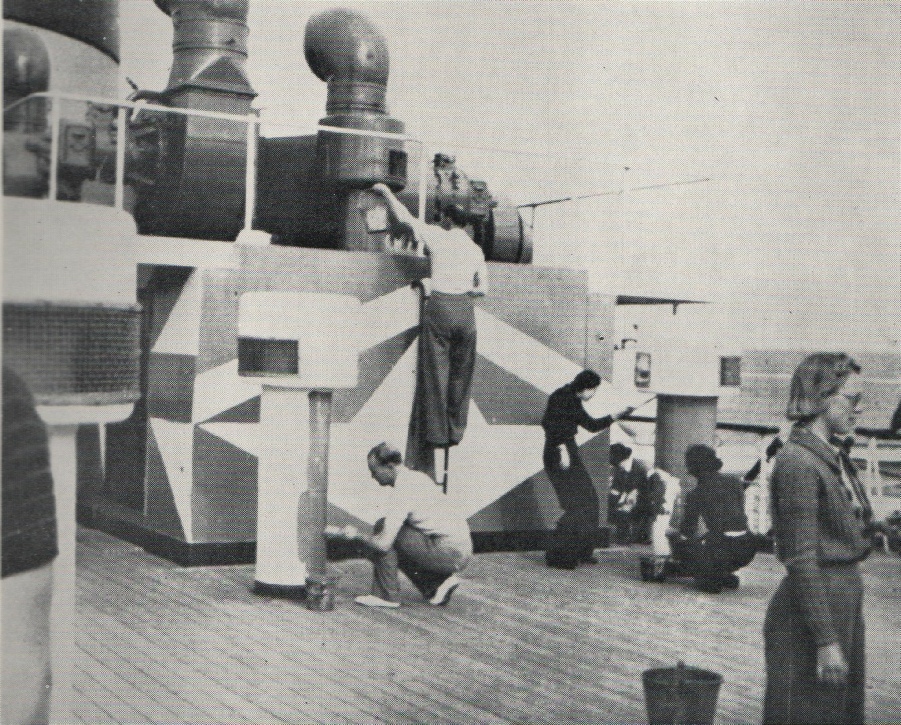 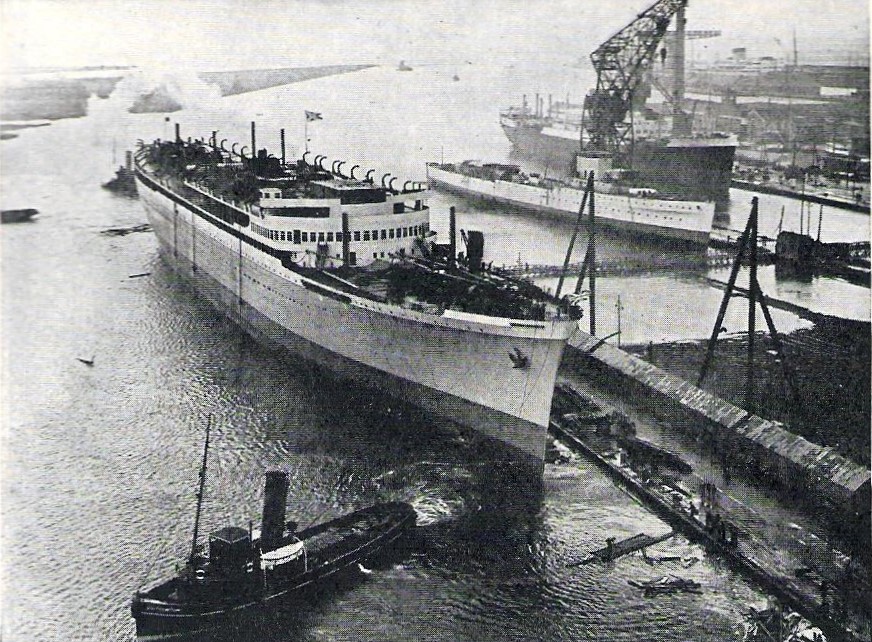 Sister of the Stirling Castle (2), she was launched by the Princess Alice, wife of the Earl of Athlone, a former Governor General of South Africa, 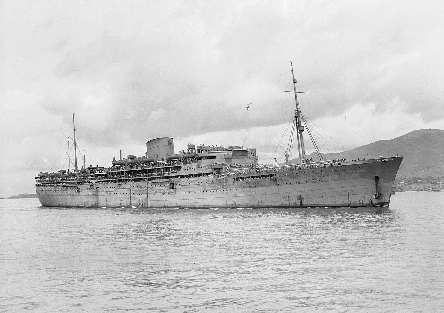 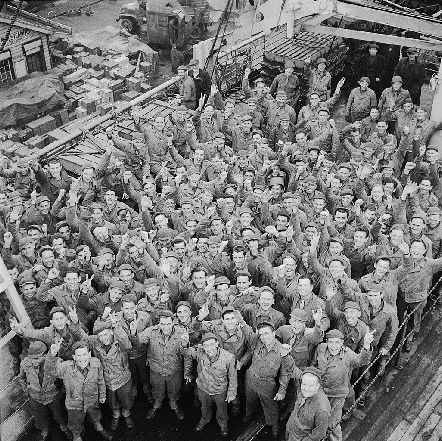 Right - US Troops arrive in Liverpool aboard Athlone Castle 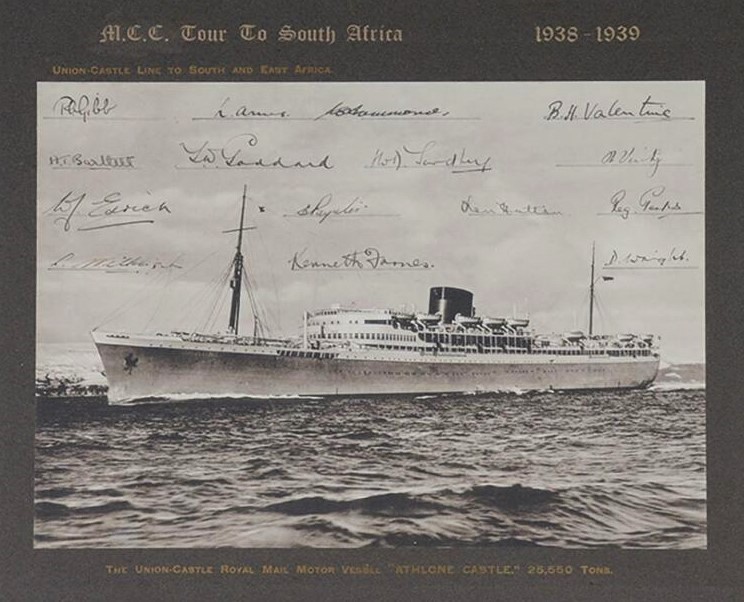 Homeward bound after a series win 1 - 0 for the MCC 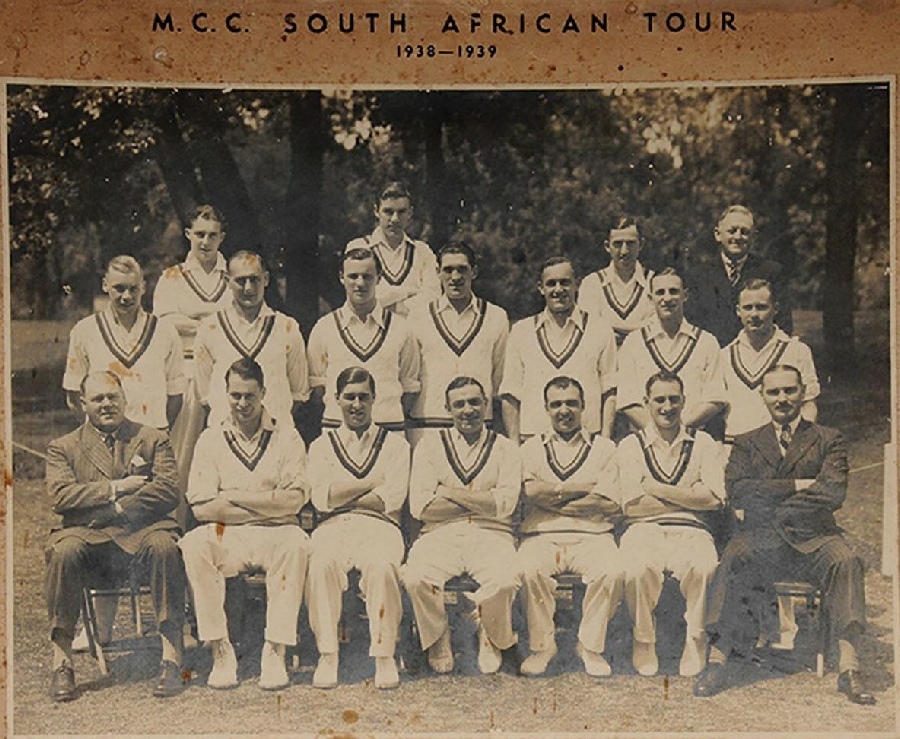